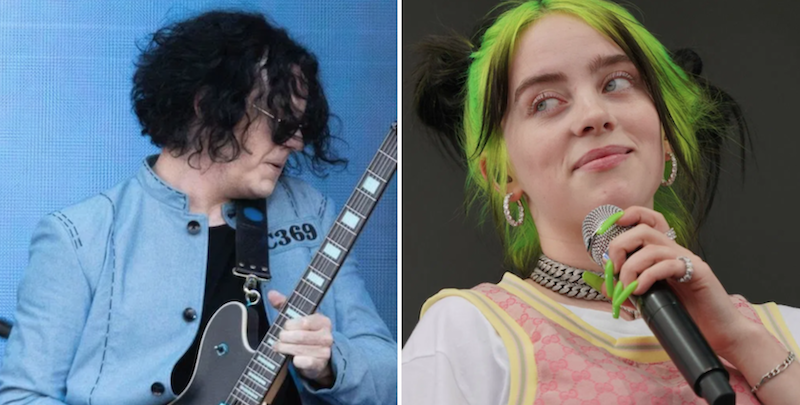 Currently on a mid-season break, Austin City Limits returns in early 2020 with new episodes featuring a number of exciting guests, including Billie Eilish, The Raconteurs, and Rosalía.

Following the sixth annual ACL Hall of Fame Honors on December 28th, the legendary performance series returns on January 4th with an episode featuring Sharon Van Etten and Lucy Dacus. The Raconteurs will then appear with Black Pumas on January 11th, marking the Jack White-led’s group first performance on the series in more than a decade. Following that, Mitski and Rainbow Kitten Surprise take over on the 18th, with Cage the Elephant and Tank and The Bangas performing on January 25th. Finally, Eilish and Rosalía will close things out with their own respective episodes on February 1st and February 8th.


Each episode will air at 9:00 p.m. ET and be available to stream online a short time later. More details can be found at Austin City Limit’s website.

Ahead of Season 45’s final leg, ACL has revealed a video of Etten sauntering through a performance of “You Shadow”, off on of the year’s best albums, Remind Me Tomorrow. Watch the full thing below.