The cause of death has not been disclosed 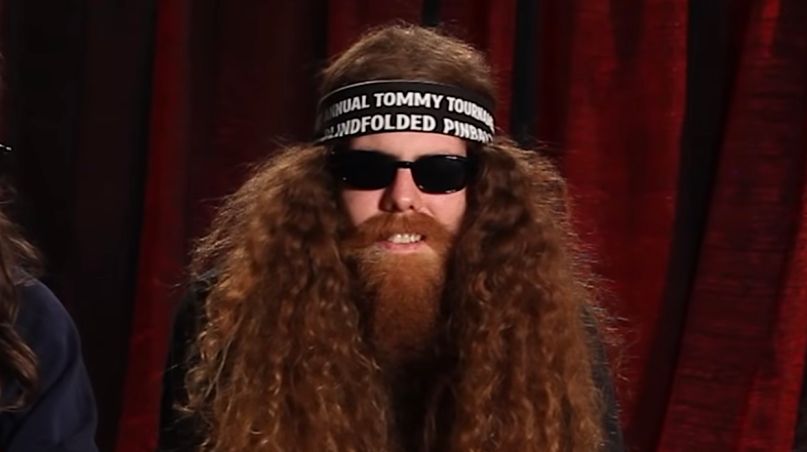 Black Breath bassist and founding member Elijah Nelson died Sunday (December 29th. Nelson had just turned 40 two weeks ago. The cause of death has not been disclosed.

Since forming in Bellingham, Washington, back in 2005, Black Breath toured heavily and released three full-length albums on the esteemed Southern Lord imprint. Their 2012 album, Sentenced to Life, was a pinnacle extreme metal release in the early part of the decade, combining elements of death metal, crust punk, and thrash.

Former Black Breath tourmates Ringworm posted about the sad news on their Facebook:

“See you on the other side Elijah Nelson. Sad news. Ringworm sends nothing but light and love to you and yours brother. Enlightened travels in the beyond, young wizard.”

“We are obviously saddened by the news of Elijah Nelson’s passing. Black Breath were very important to Nasum during the final leg of the farewell tour. Elijah was the Cliff Burton of death metal and he will be missed.”

Ringworm also posted a video of Nelson and Black Breath performing “I Am Beyond” at Hellfest in 2013. See the full post and footage below. Heavy Consequence sends our condolences Elijah Nelson’s family, friends, and bandmates during this difficult time.