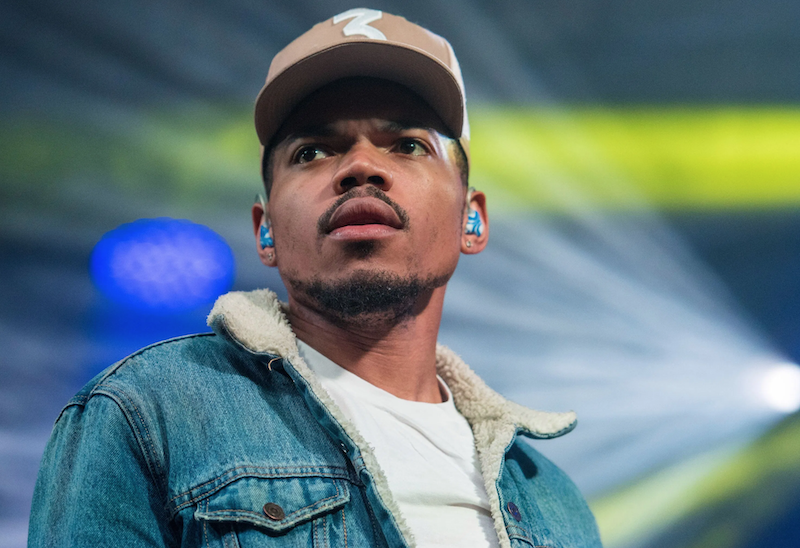 Chance the Rapper has cancelled “The Big Tour”.

Coming in support of his full-length studio debut, The Big Day, the tour was originally set to take place in the fall. Just days before it was meant to kick off, however, Chance pushed the tour to January so he could spend time with his newborn daughter. Now, the tour has been called off altogether.


In an Instagram message announcing the tour’s cancellation, Chance apologized to longtime fans and “anyone who was planning on making this their first Chance concert.” “I know it sucks and it’s been a lot of back and forth with reschedules and rerouting, but it’s for the best,” added the Chicago rapper. “I’m gonna take this time to be with family, make some new music and develop my best show to date.”

Despite the bad news, Chance is still expected to appear at Pharrell’s Something in the Water Festival in Virginia next April. You can get tickets to that event here.