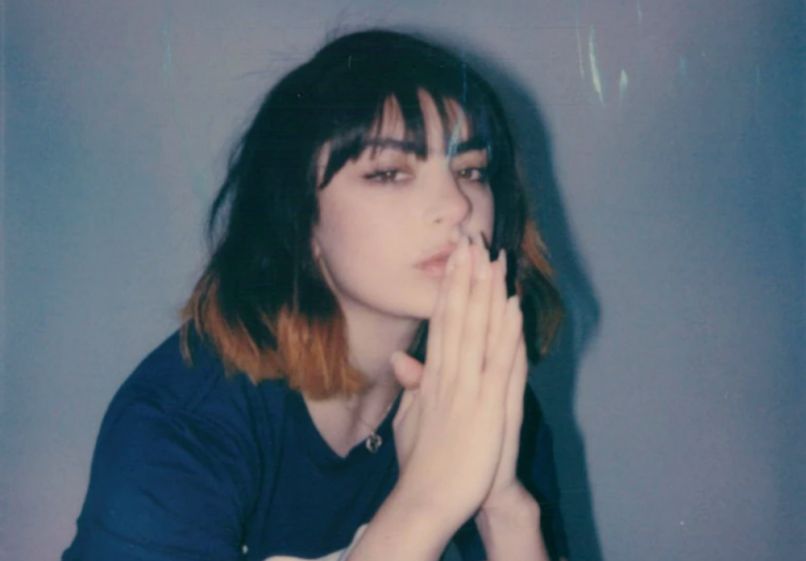 “Bricks” is a standalone track from the two artists. It’s a trap-heavy song with glitchy electronica sprinkled throughout it — in part thanks to the song’s producer, PC Music act A. G. Cook. While it was originally featured in Assassination Nation, it was technically never made available to stream until now.


Musically, the song is a straightforward rap about moving up in life. Tommy Genesis takes the lead, churning through a string of verses before Charli XCX joins in. It’s heavy and swinging, but still has that air of lightness that strings itself throughout Charli’s music. Listen to the song below.