Larry David is still annoying the shit out of everyone in Season 10 trailer for Curb Your Enthusiasm: Watch 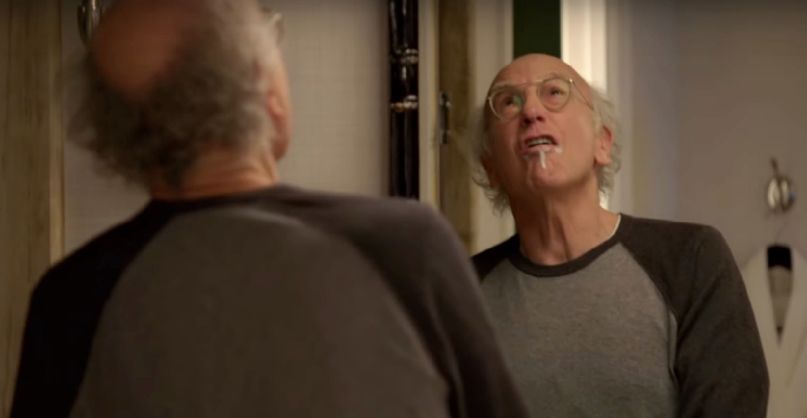 The wait is nearly over: HBO has set a January 19th, 2020 premiere for Season 10 of Curb Your Enthusiasm. In anticipation, the first full-length trailer has been revealed. Watch it below.

Sadly, the upcoming season of Curb will be the first without Marty Funkhouser. Bob Einstein, who portrayed Jonny Greenwood’s favorite character, passed away this year at the age of 76.