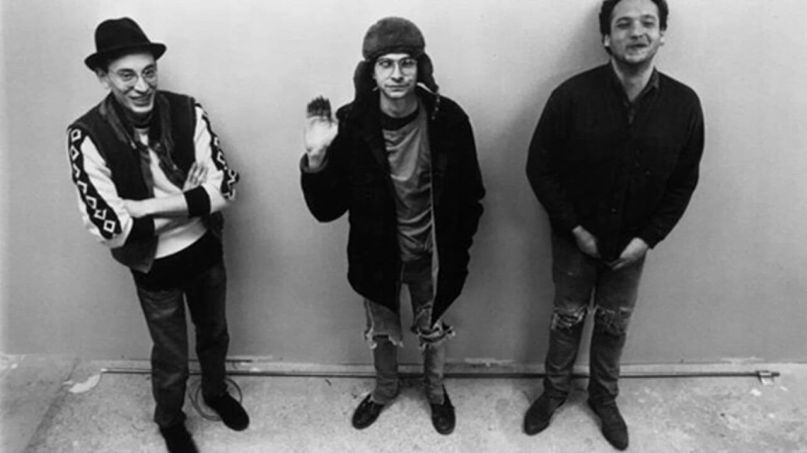 Dave Riley, the one-time bassist of Chicago’s seminal post-hardcore outfit Big Black, has died at the age of 59.

According to his longterm partner Rachel Brown, Riley passed away Tuesday (December 24th) from an aggressive form of throat and lung cancer. He was diagnosed with the terminal illness less than two months ago and chose to live out his days without treatment.

A native of Detroit, Riley played briefly in a band called Static alongside John Brannon of Negative Approach. He also worked as a sound engineer for bands including Parliament.

After moving to Chicago in the early 1980s, Riley was invited by join Big Black by Steve Albini, who believed Riley’s background in funk music would bring melody to the band’s sound. Riley replaced Jeff Pezzati, best known as the lead singer in Naked Raygun. Fellow Naked Raygun member Santiago Durango filled out Big Black’s lineup alongside Albini and Riley.

Riley played bass on Big Black’s 1986’s full-length debut Atomizer, as well as on 1987’s Headache EP and Songs About Fucking. Following the release of Songs About Fucking, Big Black disbanded. Durango went to law school, while Albini became a go-to record producer for bands like Nirvana, Pixies, The Breeders, and countless others.

Riley, meanwhile, continued to play music in bands including Bull and Algebra Suicide. In 1993, he suffered a major stroke and head injury that left him confined to a wheel chair. In the years that followed, he continued to create music, maintained an online blog, traveled, operated an online store, and helped run a rescue-cat sanctuary.