Dinosaur Jr. are in the studio making a new album 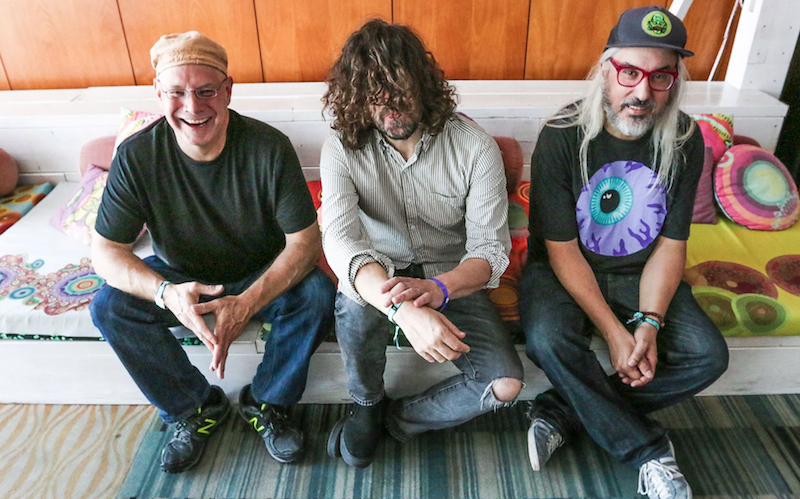 Dinosaur Jr. have announced they’re currently in the studio working on a new album.

Bassist Lou Barlow took to Instagram to reveal the news. In a screen shot of a text thread between the musician and manager Brian Schwartz, Barlow got the thumbs up to share that the band is working on a brand new LP. The Dinosaur Jr. rocker captioned the post, “once th snow stops ima get down t Js and get on w/ it,” referring to frontman J. Mascis.

The new album will follow the band’s 2016 release Give a Glimpse of What Yer Not. The last couple years have kept the bandmates busy in all different directions – Barlow with his other project Sebadoh’s recent LP Act Surprised, and Mascis with last year’s solo effort Elastic Days. Dinosaur Jr. also gathered with some musical friends this past summer for their three-day rock event, Camp Fuzz.

More details on the new record to come, for now read the full message below via Barlow’s instagram, followed by the bassist’s recent interview on Kyle Meredith With…. where he discusses both his bands, along with the dangers of addiction and opioids.