Ranking: Every Album by The Who from Worst to Best

An amazing musical journey through vulnerability and no-nonsense rampage

by Christopher Thiessen and Brian Coney 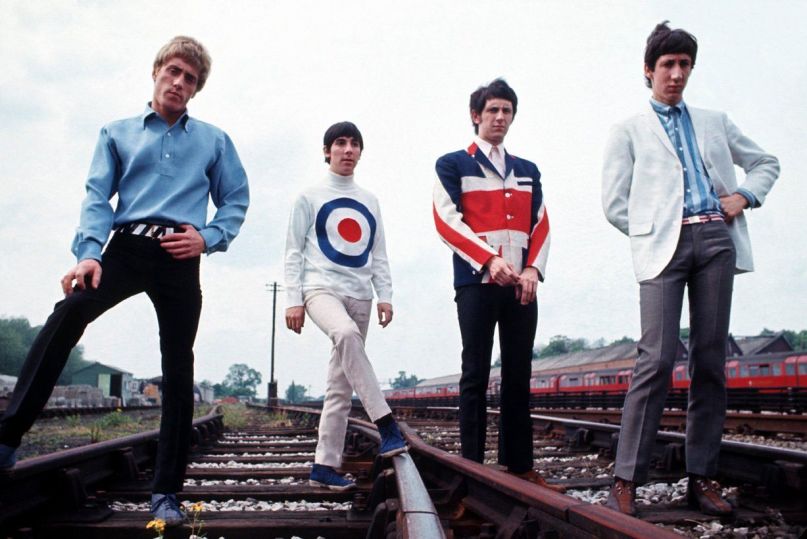 Welcome to Dissected, where we disassemble a band’s catalog, based on the oh-so-exact science of personal opinion, rants, debates, and the love of music. In this installment, we rank The Who’s discography so far, including their latest album, WHO.

At their core, The Who have always been a band searching for identity. Their very name, a definite article followed by an interrogative pronoun, is a testament to their inquisitive, soul-searching nature. Over 55 years, Roger Daltrey, Peter Townshend, and the late John Entwistle and Keith Moon discovered, ironically, that their identity indeed lies in agnostic ambiguity.

“I won’t find what I’m after/ Till the day I die,” Townshend penned on the 1970 single “The Seeker”. However, The Who’s constant striving has led to one of rock’s greatest careers — one marked by troubled relationships, rambunctious rock and roll, raging social commentary, untimely deaths, and above all, a yearning for love.

The tortured lyricism of Townshend, the heart-wrenching screams of Daltrey, the frenzied drum rolls of Moon, and the unrestrained bass lines of Entwistle created some of rock’s greatest arena anthems from “My Generation” to “Baba O’Riley”. But behind every lyric and power chord is a passionate plea for hate to f-f-f-fade from among us and for love to reign o’er all. The Who may never find what they’re after, but they’ve led millions of fans along their “Amazing Journey” through vulnerability and no-nonsense rampage.

As we celebrate the release of their 12th studio album (released 55 years after their debut single), let’s dissect The Who’s studio discography plus a couple of essential albums that also belong in the rock and roll quartet’s illustrious canon.