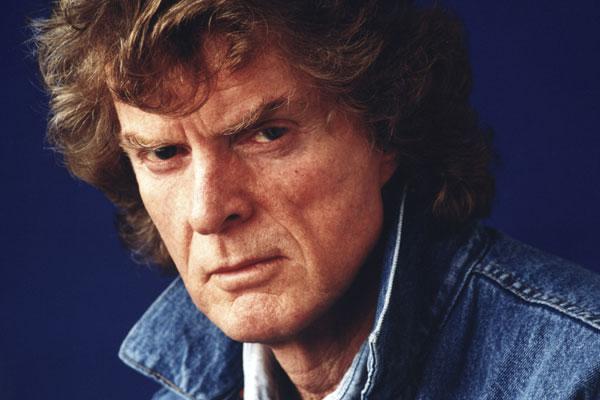 Veteran radio broadcaster Don Imus has died at the age of 79.

Imus passed away on Friday (December 27th) at Baylor Scott and White Medical Center in College Station, Texas, after being hospitalized on Christmas Eve, a representative said in a statement. A cause of death was not immediately disclosed.

For 50 years, beginning in 1968 and up until his retirement in 2018, Imus hosted the nationally syndicated radio show Imus in the Morning. Much like his long-time rival Howard Stern, Imus was a shock jock who was not afraid to push the bounds of decency. As such, Imus often found himself embroiled in scandal; most notably, in 2007 after referring to the Rutgers University Women’s Basketball Team as “nappy-headed ‘hos”, he was fired by CBS Radio and MSNBC. He returned to the air, albeit on a different radio network, later that year.

At one point in the 1980s, Imus was the highest-paid and most listened to radio broadcaster in the entire country, attracting a daily audience of over 200,000 listeners. However, he soon found himself at odds with Stern, whose afternoon show was broadcast on the same station in New York City. Determined to make his own mark in radio, Stern frequently mocked Imus and his program, leading to a contentious feud between the two broadcasters that reached a boiling point in the mid-1980s when Stern moved to mornings at a competing station. Stern eventually got the last laugh when he supplanted Imus as the No. 1 morning show.

Even still, Imus remained a tour de force on terrestrial radio for the next three decades. Beginning in the last 1980s, he took over the morning time-slot at WFAN in New York, where he would remain up until his firing in 2007. His show was also simulcast on MSNBC.

Imus was inducted into the Radio Hall of Fame in 1989, and was ranked by Talkers magazine as one of the 25 greatest broadcasters of all time.

Additionally, in 1999 Imus founded the Imus Ranch, a cattle ranch near Ribera, New Mexico for children with cancer and siblings of SIDS victim.

And yet despite all of his accomplishments in radio, Imus’ controversies will undoubtely leave a stain on his lasting legacy. In addition to the Rutgers incident, Imus often used homophobic slurs on the air, and was accused of using racially-charged language with staff members behind the scenes.