Coming in support of his upcoming debut solo album, with more tour dates to come 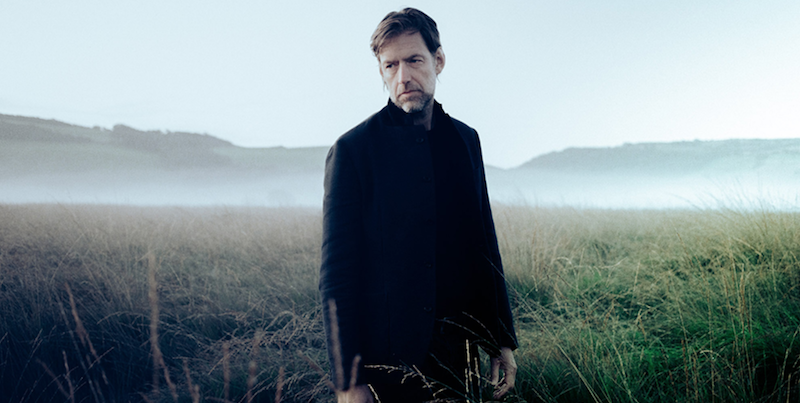 Radiohead guitarist Ed O’Brien will hit the road early next year in support of his upcoming debut solo album.

These dates will serve as prelude to a full scale tour scheduled for 2020, according to a press release. O’Brien’s live band will be comprised of Hinako Omori, Ross Chapman, Dishan Abrahams, and Alvin Ford, Jr.

In related news, O’Brien’s Radiohead bandmate Thom Yorke will also be touring the US in 2020. You can get tickets to his upcoming shows here.