Friends will leave Netflix in January 2020 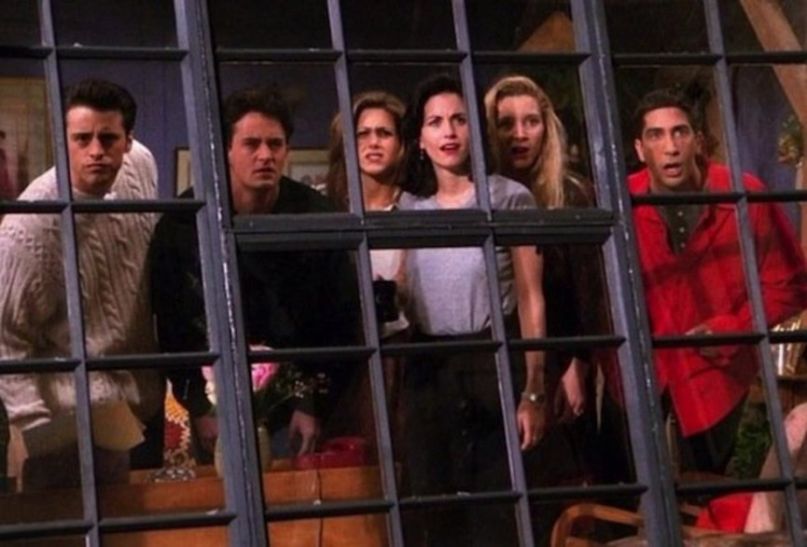 Friends to leave Netflix in January 2020

Farewell Friends, for now. Netflix has confirmed that the comedy series will be officially leaving the streaming platform in January 2020.

The news doesn’t come as a total shock. The initial announcement came back in July that the show would be leaving Netflix and moving to WarnerMedia’s new streaming platform HBO Max. In a post to Twitter, Netflix riffed off the series’ classic episode titles with the message, “The One Where We Have To Say Goodbye. We’re sorry to see Friends go to Warner’s streaming service at the beginning of 2020 (in the US). Thanks for the memories, gang.”

HBO Max is setting itself up for a strong wealth of content. Besides Friends, the direct-to-consumer streaming service will offer The Fresh Prince of Bel Air, Pretty Little Liars, and DC Entertainment’s forthcoming Batwoman series, along with many other titles. We still have no definitive launch date for the new service, but it’s slated for sometime in the spring, meaning when Friends leaves Netflix in January it’ll be some waiting time before we see the crew again.

In another note, there’s also ongoing talk of a Friends reunion of some sort coming together. Reports suggest the show’s six principal cast members could reunite for an unscripted special to coincide with the show’s 25th anniversary.

While you wait for that, go stream a few episodes of the original before it’s gone from Netflix. After all, the streaming service paid a full $100 million dollars to keep the show around for 2019.

The One Where We Have To Say Goodbye.

We’re sorry to see Friends go to Warner's streaming service at the beginning of 2020 (in The US). Thanks for the memories, gang ☕