Ellie Kemper and Rob DeLaney are also part of the cast 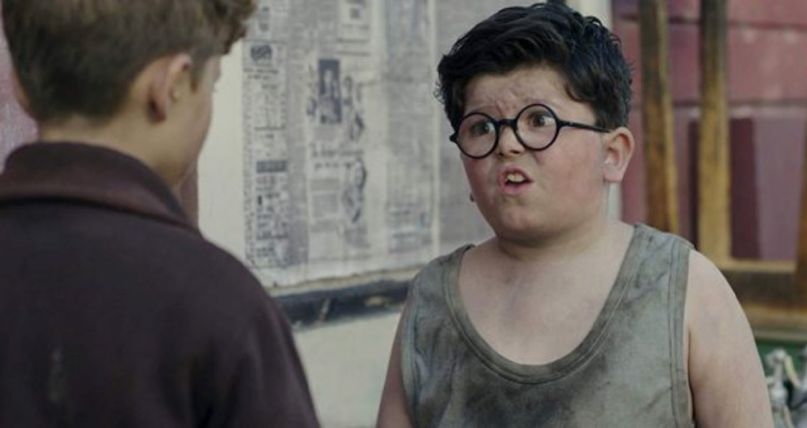 According to The Hollywood Reporter, the young and absolutely amazing Jojo Rabbit actor Archie Yates has been cast in the lead role. Even more exciting, he’ll star alongside Ellie Kemper and Rob DeLaney.

Dan Mazer (Dirty Grandpa) will direct the film working off a a script penned by Saturday Night Live’s Mikey Day and Streeter Seidell.

Per THR, the film will have no connection to the pair of features starring MaCaulay Culkin from the 1990s. Rather the story centers around “a wife and husband who, in order to save their home from financial ruin, go to war with a kid who has stolen a priceless heirloom.” It’s not exactly clear how the Home Alone concept fits in here, but presumambly we’ll know more once the film goes into production early next year.

In the meantime, here’s what Home Alone 3 would look like if Culkin’s character was involved.