The annual high holiday goes down on -- yes -- April 20th 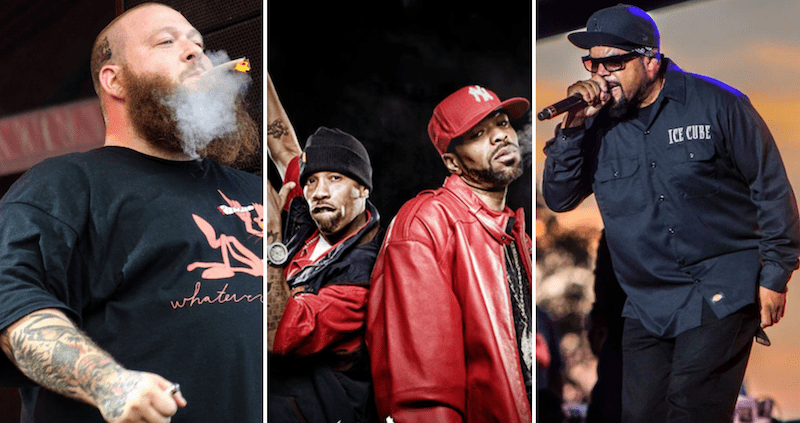 For the last few years, Method Man & Redman have celebrated the highest of holidays with the “420 Eve on the Rocks” show at the legendary Red Rocks Amphitheater in Morrison, Colorado. As scheduling fate would have it, next year’s festivities will actually fall on April 20th, 2020, so they’ve dropped the “eve” and announced “420 on the Rocks”.

Joining the Wu-Tang members this year will be hip-hop icon and actor Ice Cube, as well as notorious marijuana connoisseur Action Bronson. The concert also promises a number of “very special guests,” so expect a fuller roster while you’re filling that cone.


Presented by AEG and Cervantes’ Masterpiece, tickets for “420 on the Rocks” 2020 are now on sale. Pinch some for yourself here.

In addition, Ice Cube will appear at the California Roots festival in May (get tickets here), and Action Bronson has a number of spring and summer dates lined up supporting his recent Lamb Over Rice EP (tickets available here). After spending much of the year celebrating the 25th anniversary of their seminal album Enter the Wu-Tang (36 Chambers) on the road with the rest of the Wu-Tang Clan, Method Man and Redman have a handful of joint dates on the docket, tickets for which are available here.