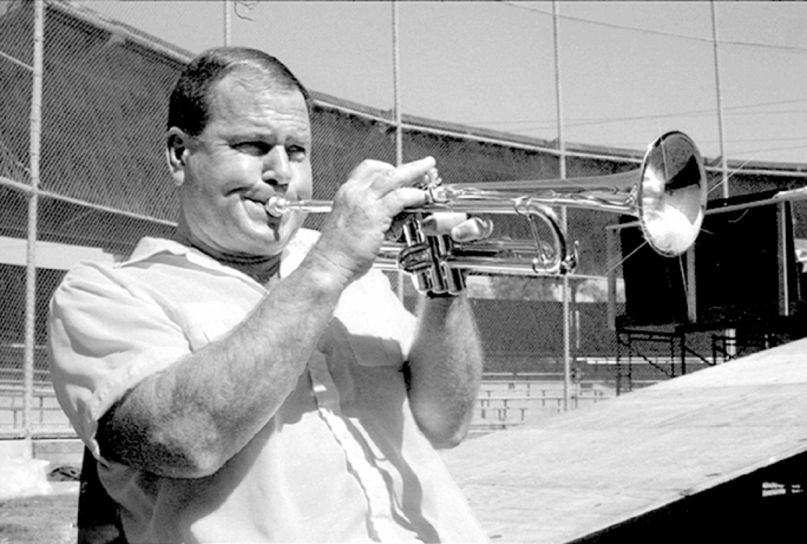 Veteran jazz musician Jack Sheldon has died at the age of 88. Hailing from Jacksonville, Florida, he served as the musical director of The Merv Griffin Show for 18 years, as well as voiced several classic episodes of Schoolhouse Rock!, including “Conjunction Junction” and “I’m Just a Bill”.

Sheldon passed away of undisclosed causes on December 27th, according to his biographer and documentarian, Doug McIntyre.

After moving to Los Angeles, Sheldon became a key figure in the West Coast jazz movement of the 1950s. He eventually found his way onto the The Merv Griffin Show, where he played trumpet, sang, and often participated in sketches with the show’s host.

Beginning in 1973, Sheldon appeared on the educational cartoon Schoolhouse Rock!, voicing episodes including “Conjunction Junction”, “Rufus Xavier Sarsaparilla”, “The Tale of Mr. Morton”, and “I’m Just a Bill”. He later parodied his Schoolhouse Rock! songs on episodes of The Simpsons and Family Guy.

Over the course of his life, Sheldon released 27 albums and collaborated with a bevy of musical luminaries, including Tom Waits, Frank Sinatra, The Monkees, Art Pepper, and Benny Goodman. He also dabbled in acting with roles in the 1960s CBS sitcom Run, Buddy, Run and the police procedural drama Dragnet. Sheldon appeared in the Oscar-nominated documentary film about Chet Baker, Let’s Get Lost, and later received his own feature-length doc in 2008’s Trying to Get Good: the Jazz Odyssey of Jack Sheldon.