An unexpected treat from his "Solo Piano" tour 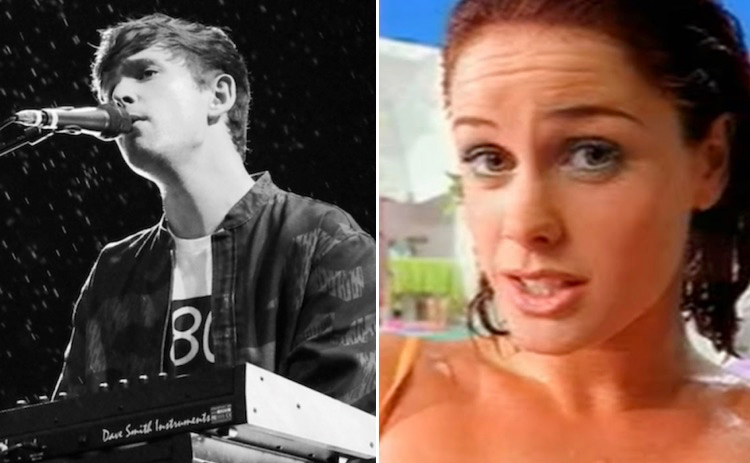 Turns out James Blake’s intimate “Solo Piano” tour isn’t as serious as it sounds. For his US run, he performed two nights each in Los Angeles and Brooklyn — and both cities were treated to a cover of Aqua’s kitschy hit “Barbie Girl”. Yes, you read that correctly. Watch it below.

So far, Blake has been performing lengthy sets at these solo shows. It makes sense considering he’s got a lot of material to choose from between Assume Form, The Colour in Anything, Overgrown, his self-titled debut, and covers like Billie Eilish’s “When The Party’s Over”. Thankfully, fans captured footage of his unexpected Aqua take during his December 11th concert at The Theater at Ace Hotel in Los Angeles and his December 18th show at BAM Strong in Brooklyn, notes The Line of Best Fit.


In his cover version, Blake performs “Barbie Girl” like he’s caught in a melancholic moment of reminiscing. It starts out slowly, seeming like a joke, and then he continues, hitting both tenor and falsetto parts of the song. Within the context of his set, the song acts as a palette cleanser, clocking in at barely a minute in length. Unsurprisingly, both audiences can’t help but giggle. Watch fan footage of the cover song below.

The American run of his “Solo Piano” tour may be done, but it’s not too late to see Blake perform in Europe or South America. Grab tickets to all of his upcoming concerts here.

In related news, Blake just dropped a delightful new video for “I’ll Come Too” and performed the song on Fallon.

Watched James Blake put on a solo piano show and it was one of the greatest performances I’ve ever been to. This man even did a Barbie Girl cover 😭 pic.twitter.com/8j9YUy5Lj6