James Blake covers Billie Eilish’s “when the party’s over”: Watch

From the first stop on his "Solo Piano" tour 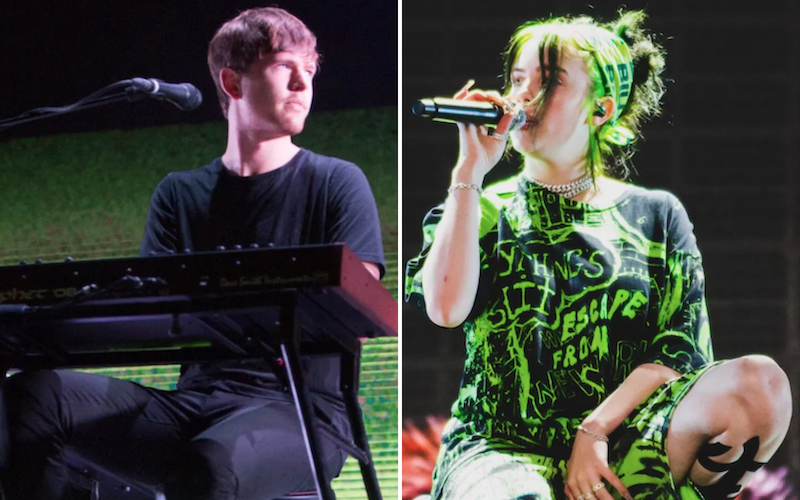 James Blake has only made one stop on his new “Solo Piano” tour, but already he’s treating fans to some unexpected surprises. During the kick-off show in Los Angeles, Blake delivered a gorgeous cover of Billie Eilish’s “when the party’s over”.

Blake is known for his baroque studio wizardry, but in cellphone footage from The Theatre at Ace Hotel, the British crooner’s performance was sparse and raw. Blake sat at a piano alone, bathed in a tiny pool of light.  There’s a plaintive tone in the high notes, and his phrasing as he slides down the musical scale is exquisite. The “when the party’s over” clip is only 30 seconds long, but it’s as lovely a 30 seconds as you’ll ever hear. Watch the performance below.


If you live in the States, you only have three more chances to catch the Grammy-nominated songwriter before he packs up his “Solo Piano” tour for Europe. Tickets are available here.

Blake and Eilish are featured predominately in our lists for the Top 100 Songs and Top 100 Albums of the 2010s.