More US tour dates will be announced early next year 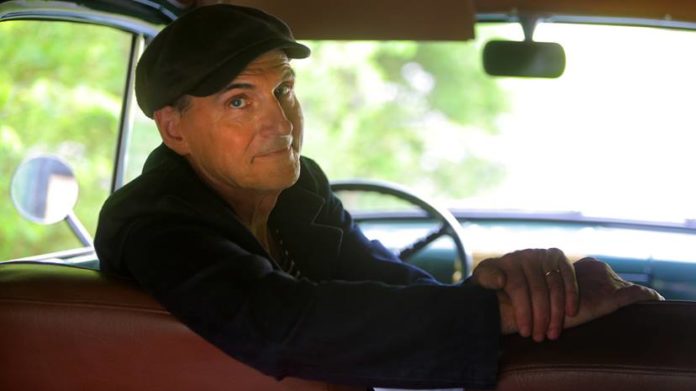 As of now, the vast majority of his 2020 tour schedule consists of a Canadian leg of shows taking place in April and May. Bonnie Raitt will serve as the opening act for the duration of the Canadian jaunt.


Then, in June, the Boston native will play a show at Fenway Park, with support provided by Brandi Carlile and Shawn Colvin.

Additional US tour dates will be announced early next year, according to a press release. It all comes in support of a new album from Taylor, due out in 2020. Update: Taylor has announced a US tour with Jackson Brown.

You can find tickets to Taylor’s upcoming tour dates here.