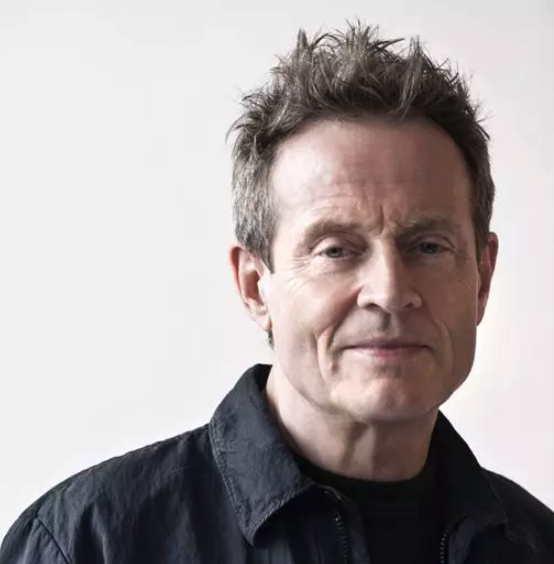 Per a press release, Big Ears “will host the rare opportunity to experience John Paul Jones’ fertile, musical imagination as it unfolds – grand piano, mandolin, and electronics, in an improvised solo performance responding only to the sounds and textures that emerge.”

Additionally, Jones will play a second set with Sons of Chipotle, his new project with Finnish cellist Anssi Karttunen.

Ticketing information and more details about Big Ears 2020 can be found at the festival’s website.