The #RoseTicoDeservedBetter movement picks up a prominent supporter 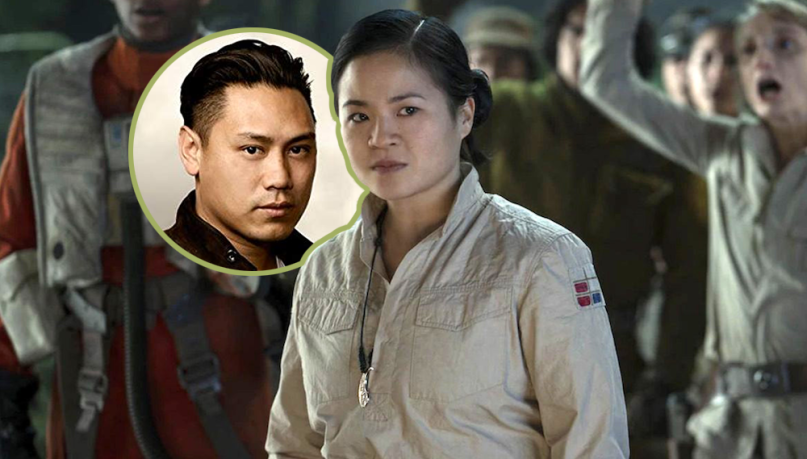 Rose Tico helped make the galaxy far, far away far more representative when she first appeared in Star Wars: The Last Jedi. However, the character played by Kelly Marie Tran was largely sidelined in the newly released The Rise of Skywalker. Now, fans are calling for #JusticeForRose, and Crazy Rich Asians director Jon M. Chu wants to answer with a Disney+ series.

Tran’s Rose became the first major Asian female character to have a role in a Star Wars trilogy film when she debuted in 2017’s The Last Jedi. While the response was largely positive, a vocal and vitriolic portion of detractors trolled the actress with racist and sexist remarks. She eventually deleted her Instagram account and wrote an op-ed for The New York Times.

Despite all this, Tran said she was looking forward to her part in Rise of Skywalker, teasing scenes with Daisy Ridley’s Rey both in interviews and official production stills. Only none of those moments made it into the final film, with Rose reportedly only appearing on screen for one minute and 16 seconds. Fans have been expressing their disappointment at the wilted screen time for Rose, launching the #JusticeForRose and #RoseTicoDeservedBetter hashtags on social media.

Now, Chu has joined in the fray, not only offering up his voice to calls for more Rose, but his services as well. “Ok @disneyplus,” the filmmaker tweeted. “Put me in coach. Let’s make this series happen.”

With the sequel trilogy now concluded, surely a Disney+ revival would be Rose’s best chance at more action. Whether or not it could actually happen is up to Lucasfilm and Disney. But if pretty much every character in the Marvel Cinematic Universe can get a series, why not one more Star Wars fan-favorite?