Kanye West’s lawsuit against EMI is back on

West and EMI had announced a settlement in September 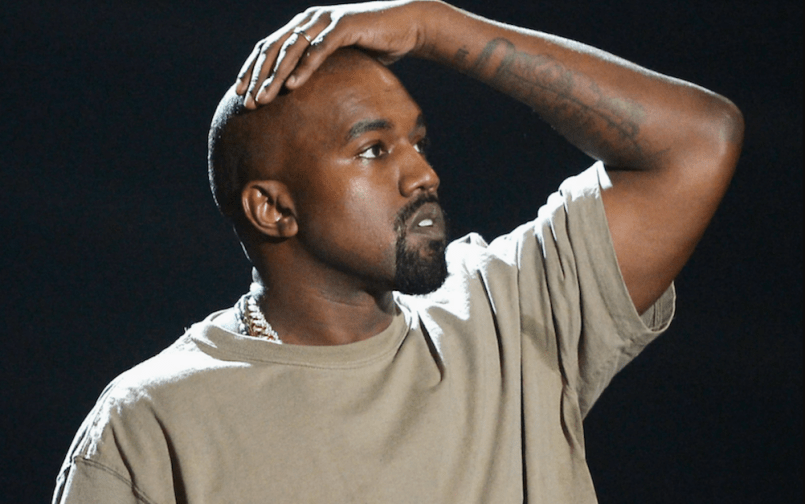 Kanye West kicked off 2019 by filing a lawsuit against music publisher EMI in an attempt to invalidate his existing contract. In September the two parties announced a settlement, but now that agreement seems to have fallen apart. On Monday, EMI asked a federal judge in New York to reopen the suit.

According to The Hollywood Reporter, the music publisher wrote in a letter to the court, “Unfortunately, as of today’s date, the parties have been unable to finalize the terms of a settlement agreement, or to finally resolve related issues on which a settlement agreement would be conditioned. As a result, good cause exists, and EMI hereby applies to reopen the Action.” No other details are known at this time, and so far Kanye West has not issued a response.

In the initial lawsuit, West sought freedom from his 2003 contract and ownership of all works published after 2010. His lawyers pointed to a California law that limits personal service contracts to no more than seven years. In response, EMI counter-sued on the grounds that the contract was signed under the exclusive jurisdiction of New York state, while also claiming that the California law is preempted by copyright law.

Kanye West’s 2003 contract with EMI has raised eyebrows for a controversial clause that would seem to prevent him from retiring. Yeezy is contractually obligated to “remain actively involved in writing, recording and producing compositions and major label albums, as [his] principle occupation.” Legally, he cannot “seek to retire as a songwriter, recording artist, or producer.”

West has another pending lawsuit open, this one against his longtime labels Roc-A-Fella Records and Def Jam. Few details have emerged, but it seems to be at least partially over unpaid royalties. It’s worth noting that JAY-Z sold his ownership stake in Roc-A-Fella way back in 2004, so this lawsuit has nothing to do with the reported awkwardness between the two stars. Hov even named Ye’s “Follow God” one of his favorite songs of the year.

In 2020, the newly religious West will be going on tour with televangelist Joel Osteen. Earlier this month, he debuted a new opera Mary and covered himself in silver paint.