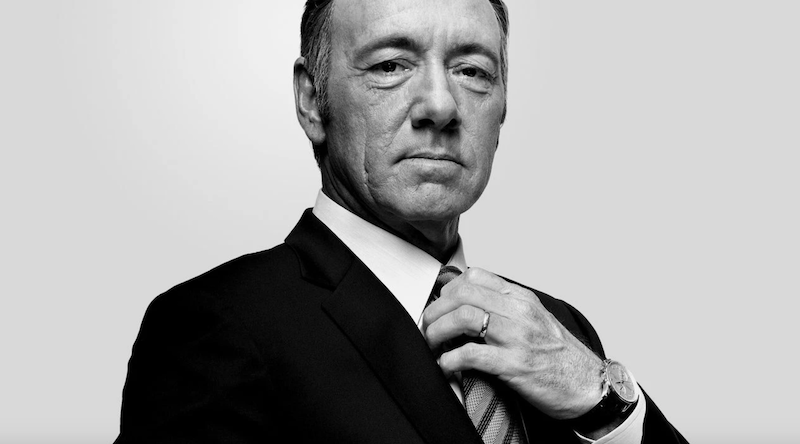 Kevin Spacey has reached a settlement in the case filed by a massage therapist who had accused the actor of sexual assault before he died. The news comes just days after another of Spacey’s alleged victims, Ari Behn, also passed away.

Identified only as “John Doe”, the anonymous man filed a lawsuit against Spacey in September 2018. The suit claimed that when the masseur came to Spacey’s house for a session, the actor grabbed his shoulders “in an attempt to kiss him and trying to fondle his genitals.” Spacey also allegedly asked if he could “perform a sex act” on the man.

While the L.A. County District Attorney said in October that the death of the alleged victim meant they couldn’t pursue a criminal case, the man’s son was granted special administrator duties in November. Now, as The Hollywood Reporter has it, Spacey and the special administrator have reached an undisclosed settlement.

The exact terms of the agreement are being kept secret. What is known, however, is that the deal includes a motion to dismiss with prejudice, meaning the case cannot be refiled ever again.

Spacey has amazingly avoided any legal repercussions despite a litany of accusations. Back in July, a civil suit was withdrawn by an 18-year-old Massachusetts man. Due to the “unavailability of the complaining witness,” a connected criminal case was also dismissed. Still, Scotland Yard is said to be investigating allegations from six different men that Spacey sexually assaulted them in London between 1996 and 2013.

Meanwhile, Spacey remains bizarrely unconcerned, recently releasing another Christmas Eve video in which he reprises his role as House of Cards’ Frank Underwood.