Chicago on Why They Love Singing Christmas Songs 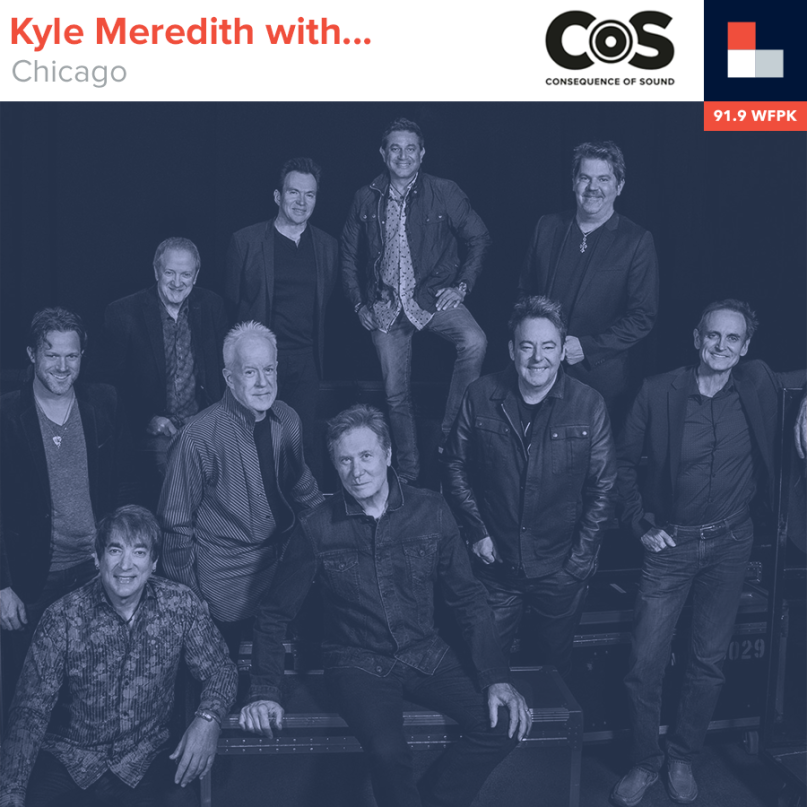 
Chicago are back with a new holiday album, Chicago Christmas, which yes, if you’re counting, is their fourth time singing the holly-jollies. Co-founder Lee Loughnane calls up Kyle Meredith to discuss what brought them back to the X-mas format, making an album of holiday originals, and the stories behind several of the songs. Loughnane also discusses producing the record while touring, their current lineup’s ability to find that classic Chicago sound, and what to expect from the upcoming 2020 with Rick Springfield.

Want to see Chicago? Get your tickets now!