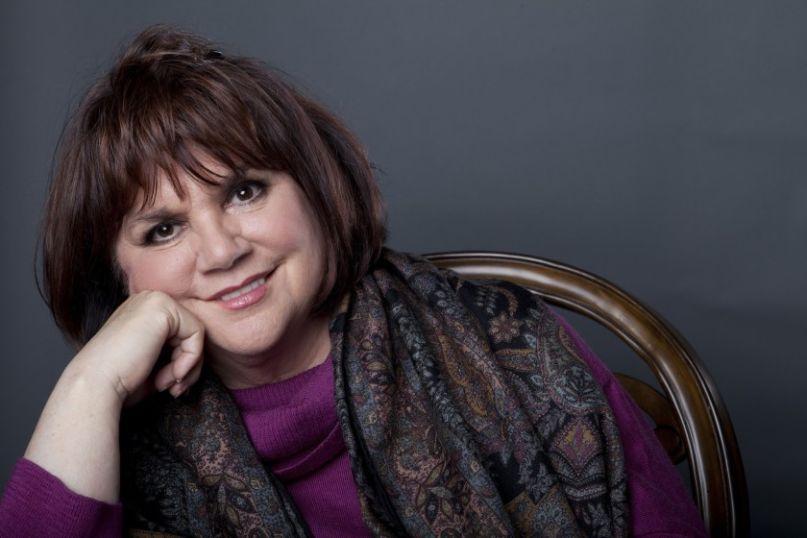 In recent weeks, Secretary of State Pompeo has come under scrutiny for failing to publicly back career State Department diplomats who spoke out against President Donald Trump’s recent actions in Ukraine.

During a welcome speech at the dinner, Pompeo seemed to acknowledge his lack of popularity by quoting Ronstadt’s 1975 song “When Will I Be Loved”. In response, Ronstadt chided Pompeo directly to his face: “maybe when you stop enabling Donald Trump.”

The exchange was first reported by Sam Greisman, the son of Sally Field, who like Ronstadt, is among this year’s Kennedy Center Honorees. Greisman christened Ronstadt an “icon” for the power move. Meanwhile, Variety reports that the audience initially gasped at Ronstadt’s comments before applauding and cheering.

Along with Ronstadt and Field, this year’s Kennedy Center Honorees include Earth Wind & Fire and Sesame Street. They’ll be celebrated during a ceremony taking place at the Kennedy Center on Sunday night, which will later be rebroadcast on CBS on December 15th.

The Kennedy Center Honors marks a rare public appearance for Ronstadt, who has largely stepped away from public life after being diagnosed with progressive supranuclear palsy in 2011.

At the State Dept. dinner for the Kennedy Center honorees Mike Pompeo wondered aloud when he would be “loved”. Then Linda Ronstadt got up to get laurels, looked the fucker right in the eye and said “maybe when you stop enabling Donald Trump”. Icon.