The agreement extends rules governing how the company deals with venues 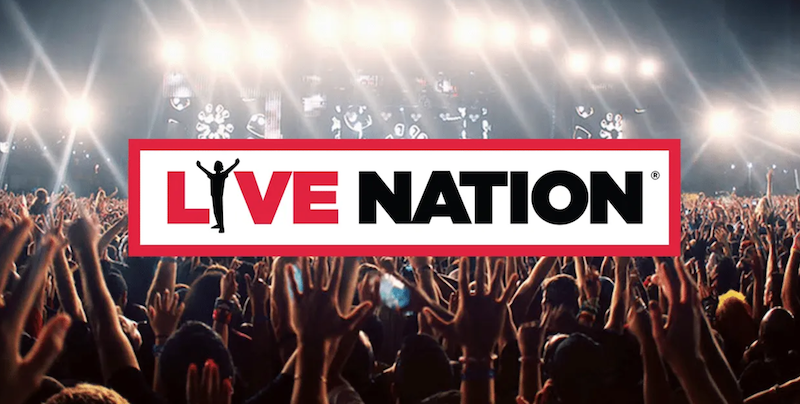 Earlier this week, word came that the US Justice Department was planning to take action against Live Nation for inappropriate ticketing practices since its 2010 merger with Ticketmaster. Today, the concert promoter giant and the DOJ have reached a settlement that, while not punitive, clarifies and extends rules governing how the company deals with venues.

Under what’s known as the consent decree, Live Nation cannot intimidate or punish venues that choose to use ticketing services other than Ticketmaster. Makan Delrahim, assistant attorney general for the DOJ’s antitrust division, had identified five specific incidences over the last decade in which Live Nation threatened to place tours in other venues is deals with Ticketmaster weren’t renewed (via Billboard).

The settlement adds some clarity to those rules, barring sales reps from discussing how venues using Ticketmaster get preferred treatment or anything about content bundle deals. It also extends the rules, set to expire next June, through 2025. Live Nation will also have to pay millions in the DOJ’s legal fees, though no fine has been issued.

Of course, Live Nation still has the legal prerogative to favor venues that do use Ticketmaster, and this new settlement does little to change that. In fact, very little has actually changed for either corporation at all, besides a few slightly stricter guidelines.

That’s sure to leave senators like Richard Blumenthal of New Jersey and Amy Klobuchar of Minnesota unsatisfied. The pair wrote a letter to the DOJ in September, stating, “The consent decree has been criticized as ineffective, and there have been disturbing reports that Live Nation has flouted its conditions… [leaving] Live Nation’s dominance virtually unchallenged.”

That dominance, it seems for now, is likely to continue.