Mariah Carey’s “All I Want for Christmas” finally hits No. 1 after 25 years 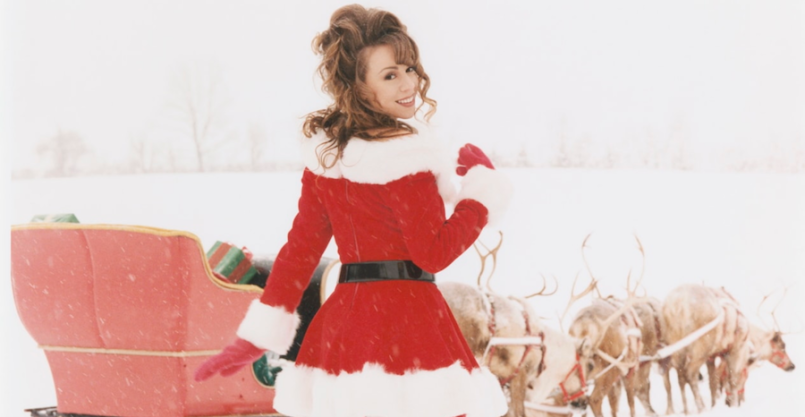 Christmas has come early for Mariah Carey. This year, on the 25th anniversary of “All I Want For Christmas is You”, Carey’s holiday staple has finally landed the No. 1 spot on Billboard’s Hot 100 chart.

Originally released in 1994 on Carey’s album Merry Christmas, the track’s been slowly inching its way to No. 1 for the last couple years, landing in the top 10 in 2017, and at No. 3 last December (via Billboard). Now it’s finally reached the top spot.


Carey’s “All I Want For Christmas” is only the second holiday song ever to hit the coveted No. 1 slot, following the 1958-1959 four-week reign of “The Chipmunk Song”, voiced by David Seville. To be fair, there were several years in Billboard history that holiday songs were ineligible for the Hot 100, and were instead listed on a separate ranking.

Her latest No. 1 on the Hot 100 is a success for Carey on multiple fronts. The chart topper marks the longest a track has ever taken to get to No. 1 from its initial release. It also gives the pop singer the record for longest span of No. 1s, with her first dating back to 1990’s “Vision of Love”, and serves as her 19th top hit overall, leaving her one away from tying The Beatles for the most No. 1 singles.

What’s more, she becomes only the fourth artist to have a No. 1 song in each of the ’90s, ’00s, and ’10s, joining Christina Aguilera, Britney Spears and Usher. Should “All I Want for Christmas” remain atop the chart when the January 4th rankings are revealed, she’ll become the only artist in history to have a No. 1 hit in four distinct decades.

Carey recently released a 25th anniversary deluxe reissue of Merry Christmas, which no doubt helped the track reach its new height. Below, watch a new video for “All I Want for Christmas” released to coincide with the new reissue.

Carey just wrapped a few holiday shows, but has a Vegas residency coming up in February. Grab your seats here.