Mountain Man cover Wilco’s “You and I”: Stream 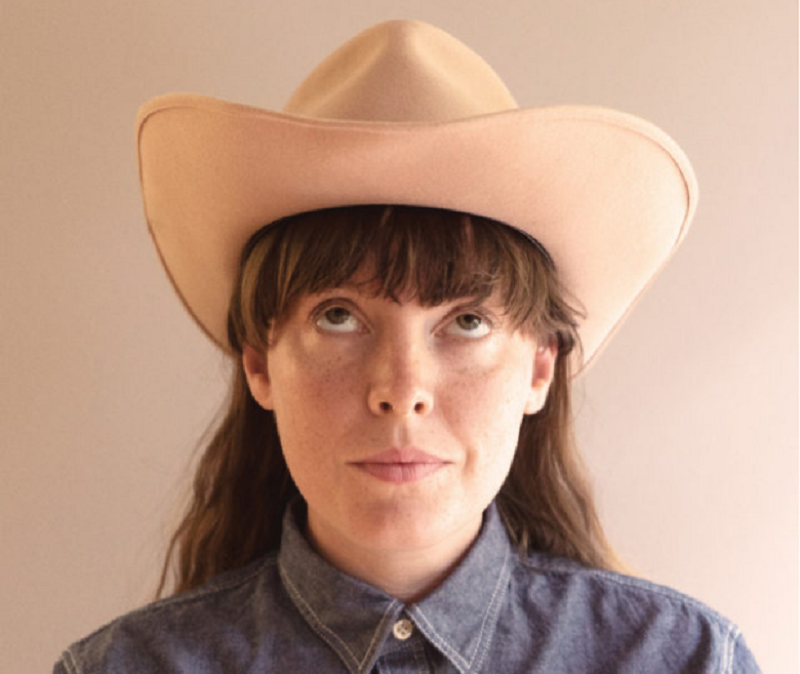 Folk trio Mountain Man have released a new cover of Wilco’s “You and I”. The song was originally included on Wilco Covered, a tribute album compiled for the November issue of Uncut.

“You and I” featured vocals by Feist, which made it the first duet on a Wilco album. It quickly became a fan favorite as well as one of the most commercially successful songs in the indie rockers’ vast catalog. Mountain Man’s take is quietly faithful, tackling the lyrics with clipped, casual phrasing, and bringing rich three-part harmony to the hook. It’s an appropriate way to honor rock icons as unassuming as Wilco. Stream the full song below.

After an eight-year hiatus, Mountain Man reunited last year for the new album Magic Ship. Next January 17th through 19th, the band will be playing a trio of shows called COSMIC PROM  at The Fruit in Durham, North Carolina. These immersive experiences were created with the visual artist Nathaniel Russo, and come with the sub-titles Beneath the Stars, Under the Canopy, and Below the Sea. Tickets are available through Duke University.

Wilco released the refreshing Ode to Joy in October. The band is currently touring North America with a long December layover in their hometown of Chicago. Get your tickets here.