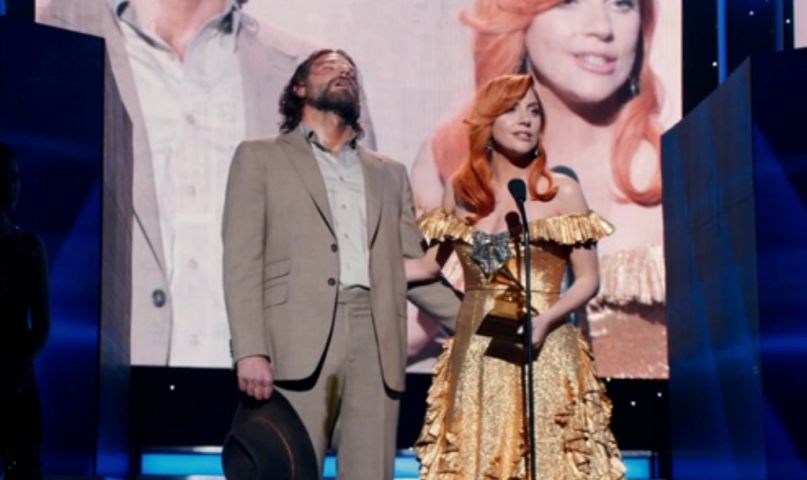 Bradley Cooper in A Star is Born

Today in WTF: A movie theater near Seattle was evacuated on Friday after receiving a mysterious box of human urine.

The manager of the North Bend Theatre in North Bend, WA was the unfortunate soul who opened the package (via NBC News). It was leaking, the first indication it would become his… ahem… number one problem. One can imagine the terror he felt as he read the words “highly contagious human substance.” Perhaps a little voice in his head whispered, “Urine trouble.”

He called the police, who turned to a team of hazmat techs. They quickly secured the package and flushed movie-goers into the parking lot. Local firefighters indicated that one patient — the manager — was being “treated as a precaution,” though he doesn’t seem to be in any danger.

Since then, details have continued to leak. The box was intended for a medical clinic in Tacoma, WA, 40 miles from the theater. Authorities believe the bodily fluids were sent to the movie theater by mistake, but they are not currently sure how the error occurred. In the end, Eastside Firefighters said the event “was not considered suspicious or malicious.”

The urine was thrown away, and the North Bend Theatre resumed normal operation on Saturday.

Command has now been terminated. In the end the call was deemed minor in nature. Event was not considered suspicious or malicious. No injuries.