A record seven movies directed by women were also included 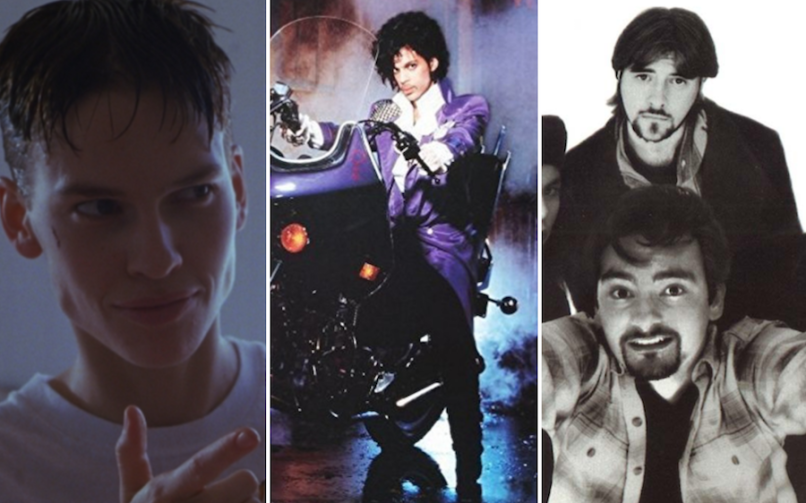 The Library of Congress has today announced the next wave of 25 films added to the National Film Registry In addition to classics like Purple Rain, Platoon, and Sleeping Beauty, a record seven movies directed by women were included, the most in a single year since the registry began in 1989.

Even amongst those helmed by female filmmakers there are a number of standouts. Part of the new class are Kimberly Peirce’s biographical Boys Don’t Cry from 1999, which earned Hilary Swank a Best Actress Oscar, and 1971’s New Leaf, which made Elaine May the first women to write, direct, and star in a major American studio movie. Largely considered the first civil rights documentary directed by a woman of color, Madeline Anderson’s I Am Somebody (1970) is also one of the newly registered films.

Other female-helmed pictures include Greta Schiller’s 1984 doc Before Stonewall, Claudia Weill’s 1978 movie Girlfriends, the 1969 avant-garde film My Name Is Oona from Gunvor Nelson, and Patricia Cardoso’s Real Women Have Curves from 2002.

A member of the National Film Preservation Board, Scorsese commented (via Deadline), “The National Film Registry is an essential American enterprise that officially recognizes the rich depth and variety, the eloquence and the real greatness of American cinema and the filmmakers who have created it, film by film.”

Find the complete list of newly inducted movies below. You can see the complete registry at the Library of Congress’ website.