Capturing his 2017 concert event in Copenhagen 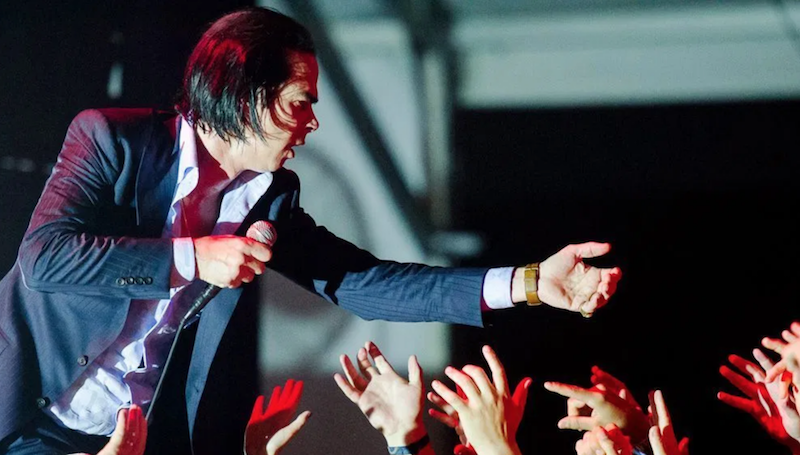 In the spirit of Christmas, Nick Cave has made his concert film, Distant Sky — Live in Copenhagen, available to stream for free on YouTube. Watch it in full below.

The live film was shot during a special 2017 concert at Denmark’s Royal Arena. The evening featured a full album performance of the stellar 2016 Nick Cave & The Bad Seeds release Skeleton Tree, as well as a number of other catalog highlights.


Directed by David Barnard, Distant Sky eventually hit theaters worldwide the following year, but only for one night. It was then later temporarily added to Cave’s website. In June 2018, the concert film was supplemented with a live EP of the same name.

(Read: 10 Goth-Rock Albums Every Music Fan Should Own)

“I’ve been getting many letters on The Red Hand Files asking about access to the Distant Sky Live in Copenhagen movie,” Cave wrote on Twitter. “Here it is! With Love at Christmas.”

This past fall, Cave dropped Ghosteen, which Consequence of Sound named one of the best albums of 2019. He’s expected to release an illustrated autobiography dubbed Stranger Than Kindness next spring.

I’ve been getting many letters on The Red Hand Files asking about access to the Distant Sky Live in Copenhagen movie.
Here it is! With Love at Christmas, Nick https://t.co/F1iu9LH43B