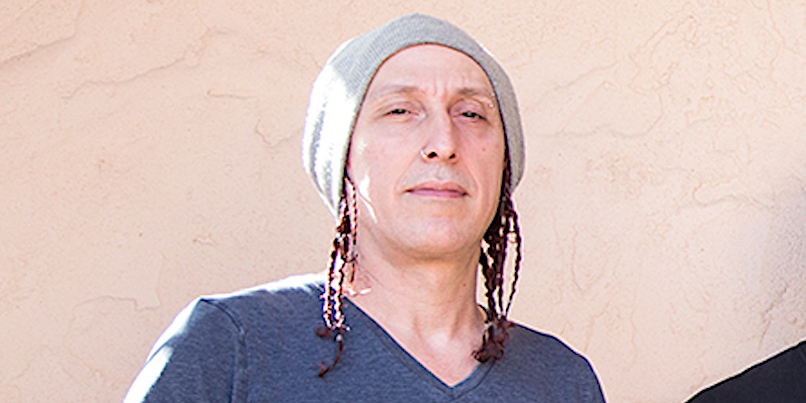 Sevendust drummer Morgan Rose was back on stage this past weekend just two weeks after a serious medical condition required emergency surgery. Earlier this month, Sevendust dropped off of their UK tour with Alter Bridge and Shinedown, as Rose was “sick, in the hospital and under doctor orders not to move or leave the country.”

Rose later posted an update stating the surgery was successful, but that he would likely need another procedure in the near future. He added that he was “lucky to be here” and suggested that the surgery was a life or death situation. Specifics about Rose’s medical issue remain private.

While it seemed unlikely that Rose would be healthy enough to perform with Sevendust on their trio of holiday shows to end the year, the drummer hit the stage at the first two of three acoustic shows over the weekend: Athens, Georgia, on Saturday, and Orlando, Florida, on Sunday. The band has one more acoustic performance scheduled for tonight (December 30th) in Ft. Lauderdale, Florida.

View fan-filmed video of Rose back onstage with Sevendust below, including footage of the band’s cover of Nine Inch Nails’ “Hurt.”

Sevendust have been touring in support of their latest album, 2018’s All I See Is War.