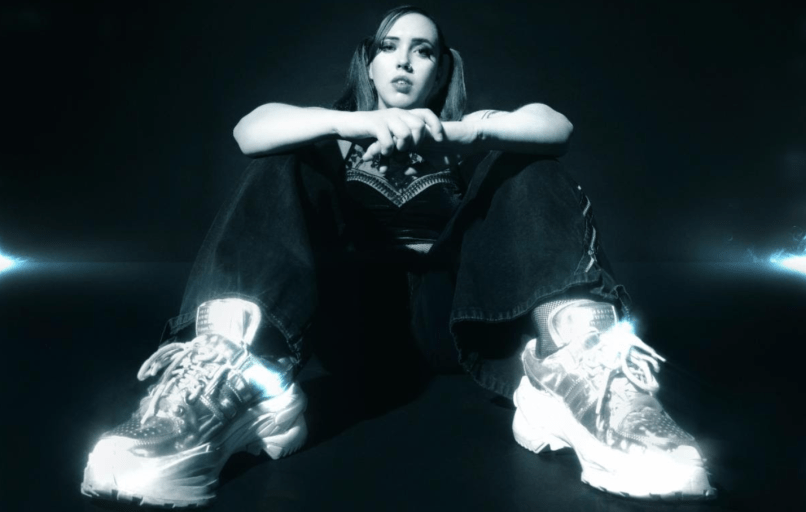 The new supernatural horror movie The Turning seeks to create a unique version of the 1990’s setting specific to the film. Part of that is done via its soundtrack, which features new music by a number of indie and alternative artists. Today, Soccer Mommy has shared her contribution to the OST, “Feed”.

Indeed, the dark thumping of “Feed” feels like it would have been right at home on ’90s alt radio. “I’ve always wanted to do a song for a horror movie so I loved getting to write ‘Feed’,” said Soccer Mommy, aka Sophie Allison. “It’s a song about letting a demon feed off your body. It was really fun to get to write something a little more imaginative than my other songs.”


Lawrence Rothman, who produced and features on the Turning soundtrack, added, “When Sophie from Soccer Mommy sent the raw demo to ‘Feed’ it became the main character Kate[‘s] played by Mackenzie Davis cassette mixtape jam on constant repeat.”

This marks the third track Soccer Mommy has shared over the last few months. “lucy” dropped in September, with “yellow is the color of her eyes” following a month later.

Below, find the trailer for The Turning, starring Davis, Brooklynn Prince, and Finn Wolfhard. It’s out January 24th.