Clipse to reunite at Pharrell’s Something in the Water Festival, plus Foo Fighters, Post Malone, and Chance the Rapper also playing 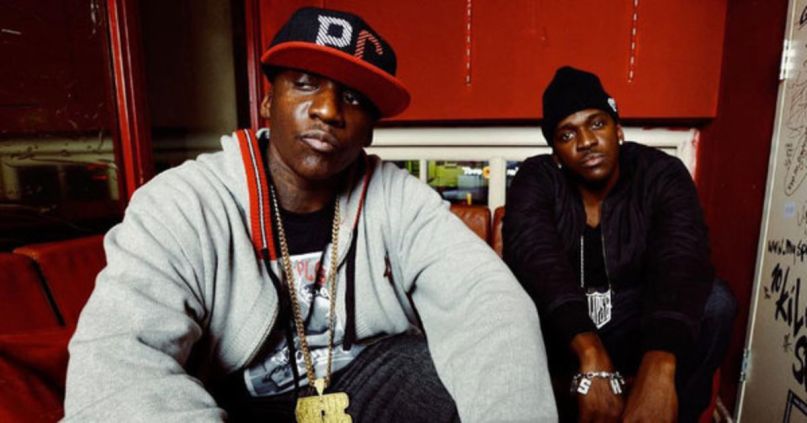 Clipse to reunite at Something in the Water Festival

Pharrell Williams is pulling out all the stops for the 2020 edition of his Something in the Water Festival.

Most notable, however, is the presence of Clipse; after reuniting on Kanye West’s Jesus is King earlier this year, the duo of Pusha-T and No Malice will take the stage at Something in the Water for their first confirmed live performance in 10 years.

A number of Pharrell’s closest collaborators are also set to appear at the festival; Beck will perform songs from his new, Pharrell-produced album Hyperspace, while Pharrell’s Neptune and N.E.R.D. collaborator Chad Hugo is also scheduled to take the stage. Pharrell himself is set to play his own set during the festival and will be joined by surprise guests.

In the days leading up to the music festival, Pharrell will host a series of events featuring figures from the world of culinary, technology, environmental sustainability, health, wellness, and media. More details about these events will be revealed in the future.

Tickets to Something in the Water 2020 go on sale Saturday at 12pm EST. Visit the festival’s website for more details.