Adrien Brody to star in the 10-episode drama for Epix 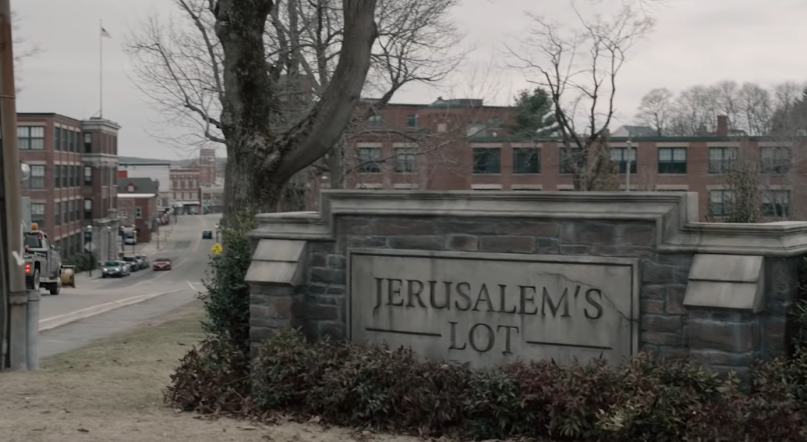 Everyone wants a piece of Stephen King, and that hunger now extends to Epix. According to The Hollywood Reporter, the MGM-backed premium cable network has ordered a 10-episode series based on the Master of Horror’s Night Shift short story “Jerusalem’s Lot”.

Set in the 1850s, the epistolary short story is set in the fictional town of Preacher’s Corners, Cumberland County, Maine. The story itself was told through a series of letters and diary entries akin to an old Lovecraft tale. It has loose ties to ‘Salem’s Lot.

For the series, star Adrien Brody will play Capt. Charles Boone, who faces all kinds of trouble when he relocates his family to Preacher’s Corners following the death of his wife. Much of that trouble, in true King fashion, involves his family’s ancestral roots.

“This series is an intense, absolutely terrifying reimagining of classic gothic horror,” Epix president Michael Wright announced. “We can’t wait to work with the exceptional team of Donald De Line and Jason and Peter Filardi, along with our phenomenal lead actor, Adrien Brody … and of course, when it comes to horror, it doesn’t get any better or more masterful than Stephen King. We’re thrilled to be the home to this incredible show.”

Production begins this coming May in Halifax, Nova Scotia with plans to launch in 2020. It’s an intriguing project, particularly in the wake of Castle Rock‘s sophomore season, which seemingly was influenced by said short story.

How this will translate over 10 episodes is another story altogether.