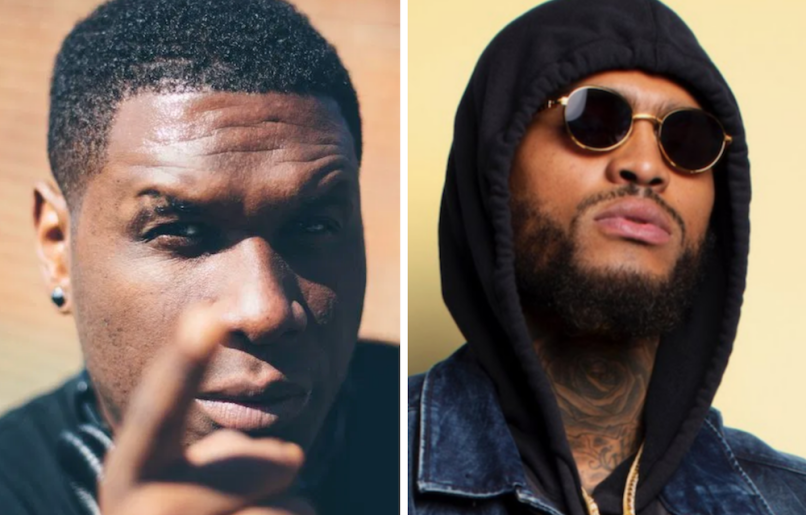 The elusive Jay Electronica has resurfaced, and it’s all for a good cause. The rapper has linked up with Dave East and Mass Appeal signee 070 Phi on a new benefit single called “No Hoodie (Nothin’ to Lose)”.

This fresh offering finds the three acts addressing the country’s homeless epidemic. Proceeds from the track also benefit Hoodies for the Homeless, a nonprofit organization using “music, fashion, and art to bring awareness to the issues of homelessness, and inspiring community participation through the collection of hoodies at live music events,” such as at New York’s Governors Ball festival.

During his turn at the mic, East captures the dangers facing the homeless community, especially during NYC’s frigid winter season,

“I’m scared of the winter/ New York gets colder than cold/ Fuck the system, I do not want to vote/ Not to mention, I do not own a coat/ It’s freezing, my ni**a/ I don’t got cash or no credit, no AmEx or Visa, my ni**a/ Slept in my jeep with the heat on, my ni**a/ I’m starving for real, it ain’t no secret.”

“No Hoodie (Nothin’ to Lose)” is Electronica’s first release since the 2018 Justin Bieber collaboration “Hard 2 Face Reality”. As for East, he recently put out his debut album, SURVIVAL, as well as joined forces with DJ Shadow.