These Elements EP is due out later this week 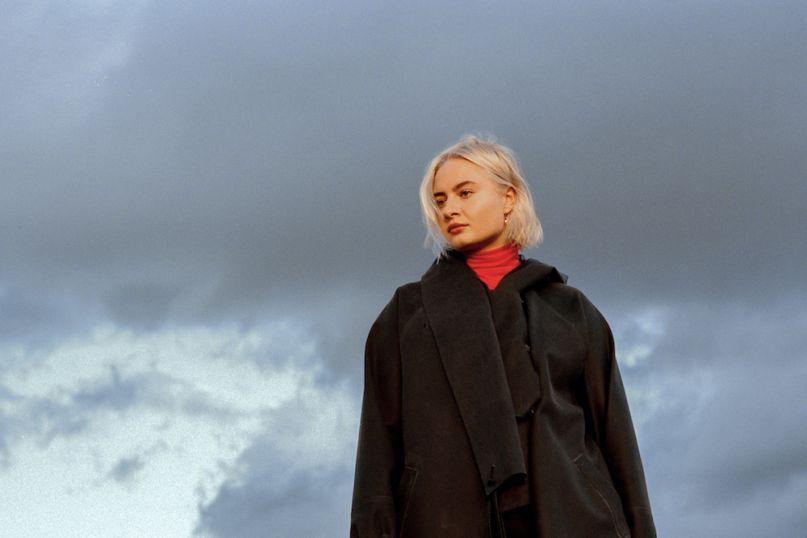 Låpsley returns later this week with her These Elements EP, her first release in over three years. As a preview, the English crooner has unboxed a single called “Ligne 3”.

Though sparse and skeletal in terms of production, “Ligne 3” is a chilling listen that documents the hours immediately following a breakup. “Letters scattered on the floor/ Pictures thrown against the wall,” Låpsley recounts the messy aftermath of that day, the tone of her vocals carrying additional emotional weight.

“I wrote it a few days after I split up with my ex-boyfriend,” the CoSigned artist explained in a statement. “It’s about the complexity of a break up and actually I wanted to paint a picture of the day that we broke up – the things that were said and what went down. It’s about the realisation that you don’t just fall out of love with someone, that’s not how life works.”

These Elements officially arrives Friday, December 6th via XL Recordings. Fr more, hear lead single “My Love was Like the Rain”. The four-track EP comes ahead of Låpsley’s sophomore album, the long-awaited follow-up to 2016’s Long Way Home. The upcoming LP is expected sometime in 2020, and in anticipation, Låpsley has already lined up a few UK tour dates, tickets for which can be purchased here.