The Destiny's Child-sampled track comes from the singer's recent LP, Over It 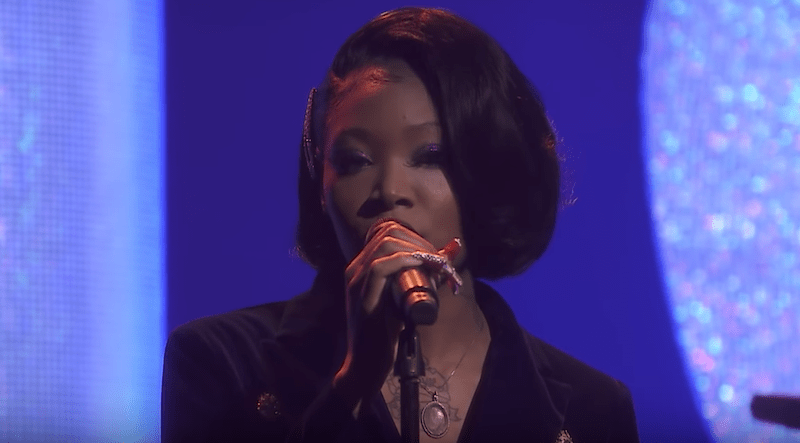 In support of her recently released album Over It, Summer Walker swung by Fallon to perform the Destiny’s Child-influenced track “Playing Games”. Watch it below.

Swathed in smooth sultry sounds of ’90s-influenced R&B, the 23-year-old singer jumped through the verses, interwoven with lyrical samples from the Beyoncé-fronted group’s mega-hit “Say My Name”. As the band broke into a howling instrumental interlude wrapped in background harmonies, Walker stood stick still, then swung back into the closing chorus for a composed delivery. She let her voice do all the work in this one, as you can see in the replay of “Playing Games” below.


Though the young artists recently canceled a number of shows due to her social anxiety, she still has one gig in her Atlanta hometown scheduled for later this month. Grab tickets here.