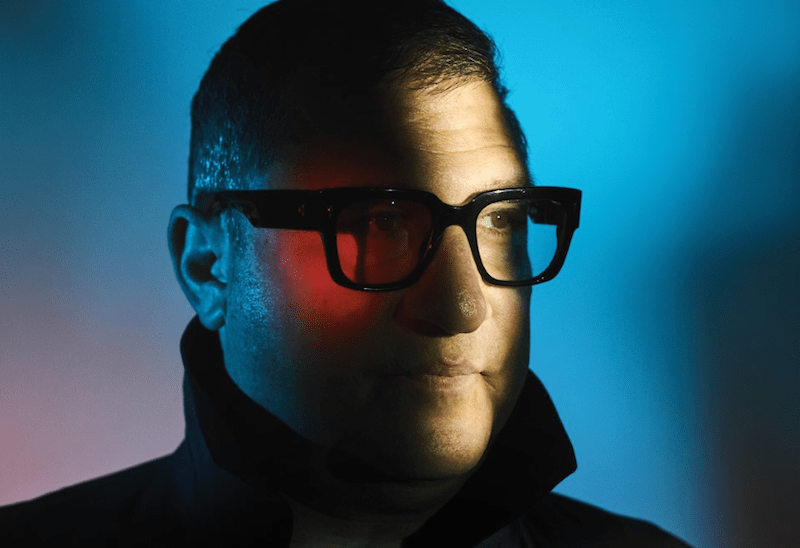 The Afghan Whigs and The Twilight Singers frontman Greg Dulli has announced his first-ever solo record, Random Desire, due out on February 21st via Royal Cream / BMG Records. In anticipation, Dulli has today shared the album’s lead single, “Pantomima”, along with a string of spring 2020 tour dates.

According to a press release, the upcoming solo effort began to take shape back in 2017 following The Whigs’ In Spades LP and the subsequent death of guitarist Dave Rosser. Taking inspiration from artists like Todd Rundgren and Prince, Dulli crafted nearly every part of the album’s arrangements, from piano lines to bass riffs. While he tracked a majority of the LP himself, guest contributors include The Whigs’ guitarist Jon Skibic, Rick G. Nelson, Mathias Schneeberger (The Twilight Singers), multi-instrumentalist Dr. Stephen Patt, and drummer Jon Theodore (Queens of the Stone Age, The Mars Volta). Recording took place primarily in Joshua Tree at the studio of engineer Christopher Thorne, with other sessions happening in Dulli’s Los Angeles home, New Orleans, and the Californian mountain village of Crestline.

Lead single “Pantomima” also serves as the album’s opening track, kicking off the record’s slightly cynical tone. Stream it below.

Following the album release, Dulli will hit the road for a handful of shows. The first announced stop of the upcoming tour takes place March 19th in Galway, Ireland, with the path then weaving throughout the UK before jumping to the Netherlands, Germany and Belgium. It all wraps on April 4th with a gig in Oslo, Norway. Additional US tour dates will be announced in the coming weeks, and you can get tickets to al Dulli’s upcoming shows here.

Check out the album’s artwork and tracklist ahead, followed by Dulli’s full tour itinerary.