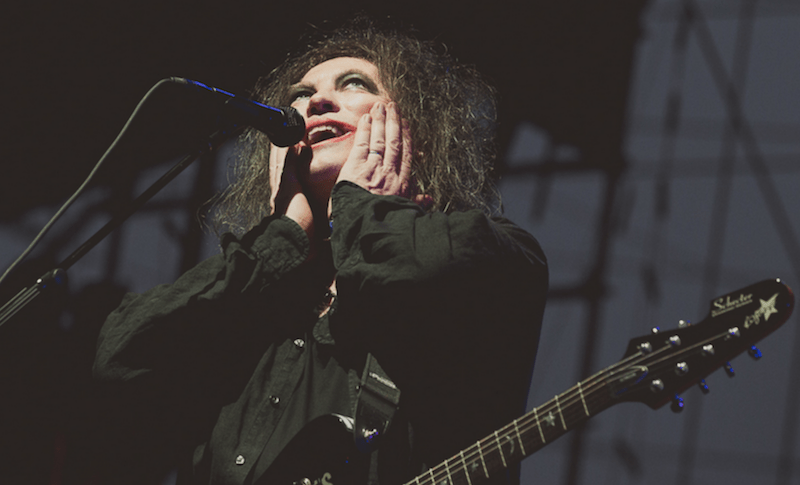 To commemorate the 30th anniversary of Disintegration, The Cure performed the iconic album in full during a five-night run at Australia’s VIVID Live Festival this past spring. One of those evenings, May 30th, was broadcast online, and now concert footage from the “Director’s Cut” edition of that live stream has been released.

Pristine video of “Pictures of You”, “Plainsong”, and “Disintegration” are now available for fans to watch, as captured by filmmaker Nick Wickham who was on hand at the Sydney Opera House that night. A longtime collaborator of The Cure, he’s also known for his work with Iggy Pop, Madonna, and Joe Cocker.

A release date for the full concert hasn’t been given, but Cure frontman Robert Smith said in a statement that it “can’t be too far away.”

(Read: 10 Goth-Rock Albums Every Music Fan Should Own)

Check out the three “Director’s Cut” videos below. For photos from their memorable VIVID Live run, head to the Sydney Opera House website.

This past October, The Cure released their 40 Live Curaetion 25 + Anniversary box set, which chronicled their 2018 appearances at Meltdown Festival and London’s Hyde Park.

Even as The Cure revisit their past catalog, they’re also firmly looking ahead. The band is said to currently have three (!) new albums in development, including one titled Live from the Moon that could see release before the end of 2019.