And it arrives with a music video 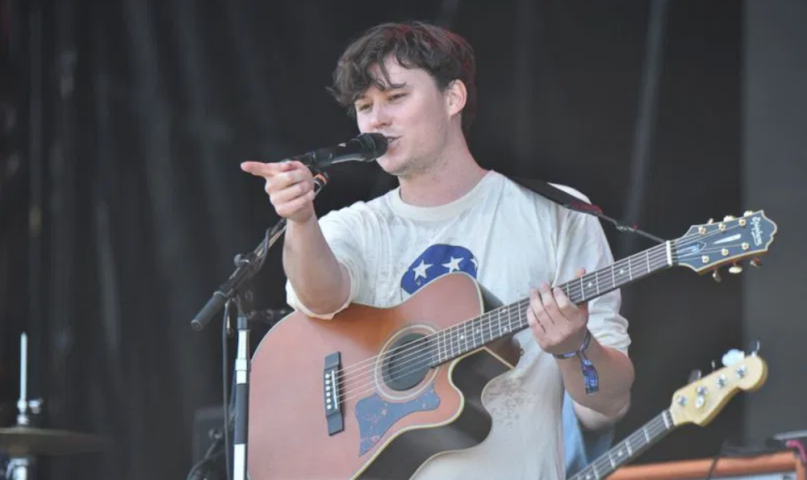 “Camouflage” is a crisply produced track that opens with radio feedback and isolated vocals before turning into a blown-out pop punk track about mental breakdowns, budding crushes, and trying to blend in. In its corresponding music video, a black-and-white clip directed by Mark Jaworski, The Front Bottoms trek the country in a van and start to lose track of where they are.


In a press statement, the band explained the inspiration for the single,

“We spent a lot of the last year reflecting. There was a lot to think about, a lot to stress about, and a lot to be happy about. We feel lucky about it all, but it’s getting hard to separate real life and the music, or tell which parts even belong to us and which parts belong to you. That’s the best though. We retreated for a while, learned some stuff, then came back and learned some more.”

Check out “Camouflage” below.

While the single is not technically tied to an upcoming release, or at least one that we know of, the band did say it’s dropping a new album in 2020. The LP would serve as the follow-up to 2017’s Going Grey.

The Front Bottoms will likely kick off a big tour next year, but for now your best bet to catch them live is at their annual event Champagne Jam this weekend or Shaky Knees Music Festival next spring. Find tickets to all of their upcoming concerts here.