Season two of The Mandalorian to premiere Fall 2020 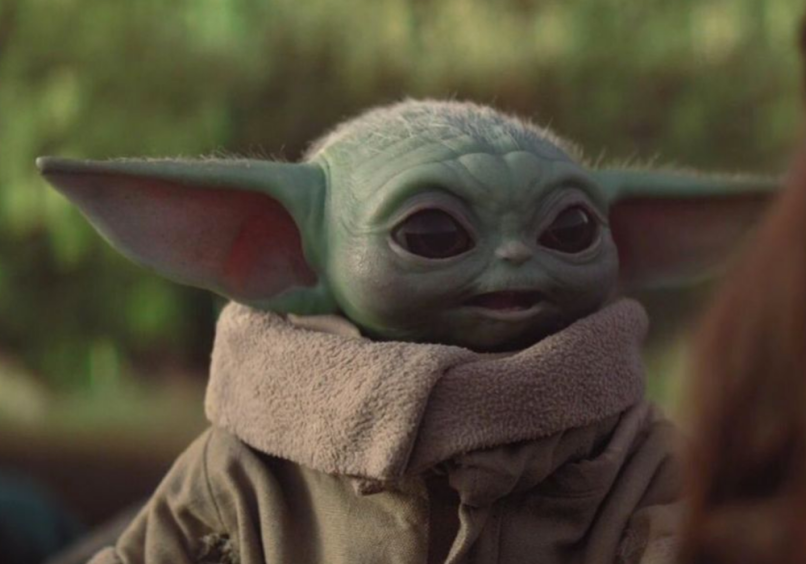 Season one of The Mandalorian ended on a high note on Friday thanks to finale episode director Taika Waititi. Fans won’t have to wait terribly long for more of the Disney+ Star Wars series, though: the second season is coming Fall 2020.

Jon Favreau, the program’s creator, head writer, showrunner, and executive producer, announced the premiere date on Twitter this afternoon. “Season 2 of #TheMandalorian coming Fall 2020,” he posted, just mere hours after the season one finale, “Chapter 8: Redemption”, was made available to stream.

No additional details about the upcoming episodes were revealed, but considering all the positive reviews the TV series has received thus far — as well as the breakout meme status of Baby Yoda —  it’s safe to say Star Wars diehards have more than enough incentive to tune in to Disney+ next year.

(Read: Ranking: Every Star Wars Movie and Series from Worst to Best)

Consequence of Sound has described The Mandalorian season one as “the riskiest Star Wars expansion yet,” with writer Andrew Bloom specifically praising the series for offering “a new hope” for the franchise. “There’s care and purpose in every scene and sequence in the show’s first chapter,” Bloom wrote in an early review of the show. “That’s enough reason to hope that the next bounty will be as good as the one The Mandalorian corrals and captures so thrillingly in its first, momentous outing.”

Revisit one of the early trailers for season one: