The Clash Started a Rebellion by Defying Labels

The Opus clamps down on 1979's London Calling with Lee "Scratch" Perry, Laura Jane Grace, Donita Sparks, and many more for its spirited sixth season premiere 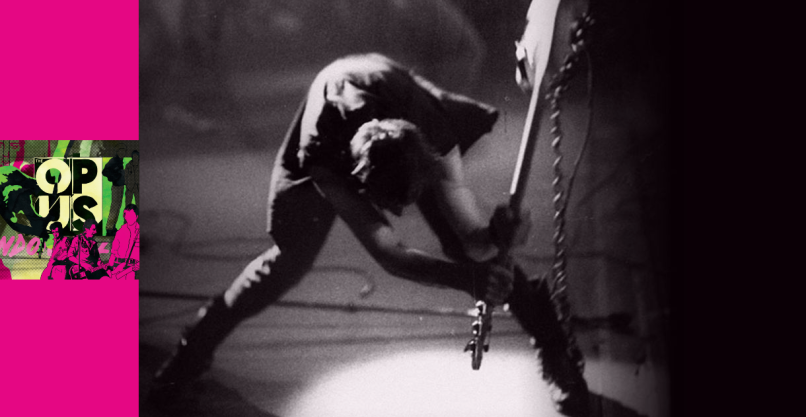 The Opus: The Clash Started a Rebellion by Defying Labels

The Opus is getting lost in the supermarket for its sixth season.

The Clash were at a crossroads in 1979. The first wave of punk rock ended a year prior when the Sex Pistols called it quits, leaving the movement to explore new avenues, from New Wave to hardcore, and the band to wonder, What are we gonna do now?

The answer was London Calling. As Margaret Thatcher continued to remake Britain by looking into the past, so did The Clash, and the English rockers opened up all the rock ‘n’ roll doors their fellow punk colleagues had slammed over the last decade.

They brushed up on their history, they let their sound travel overseas, they started writing narratives. By doing so, they defied any kind of label for themselves, starting a rebellion in the process, and one that The Opus plans to follow.

(Read: PUP’s Steven Sladkowski On Why The Clash’s London Calling Is the Only Album That Matters)

So, hop in their brand-new Cadillac and listen above. Make sure to subscribe to The Opus to hear further episodes from this season.