The Clash Never Failed Their Influences 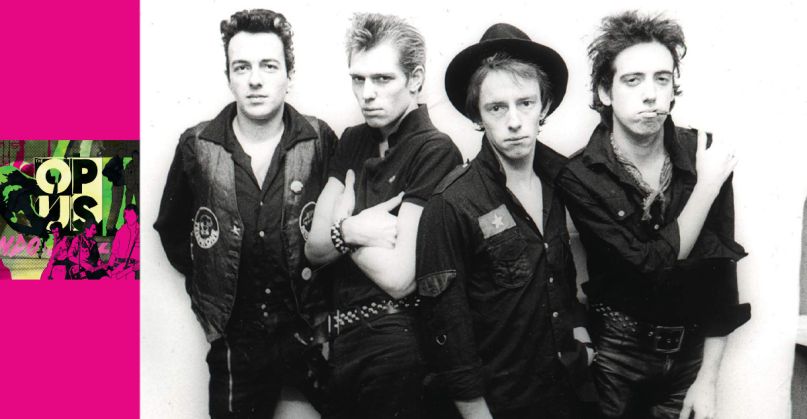 The Opus - The Clash Never Failed Their Influences

The Opus can’t fail with The Clash.

The diversity of influences on London Calling go way beyond reggae and dub. In fact, they go deeper than the music itself. This is an album that gets its hands dirty by digging right into the culture that wound up influencing the four English rockers.

Is this cultural appropriation? If not, how did they manage to pull it off? And what can musicians today learn from their approach to making music? The Opus attempts to answer these questions as it continues to unpack the iconic double album.

What are you waiting for? Join ’em aboard this train in vain above. You can also revisit episode one here.

In celebration of the 40th anniversary of London Calling, revisit a selection of The Clash’s best tracks via all major streaming services, and enter to win a Fender Player Precision Bass just like the one Paul Simonon played.