Open Mike Eagle on the Meritocracy of Rap

Plus, Mike opens up on the pluses and minuses of Spotify vs. Patreon 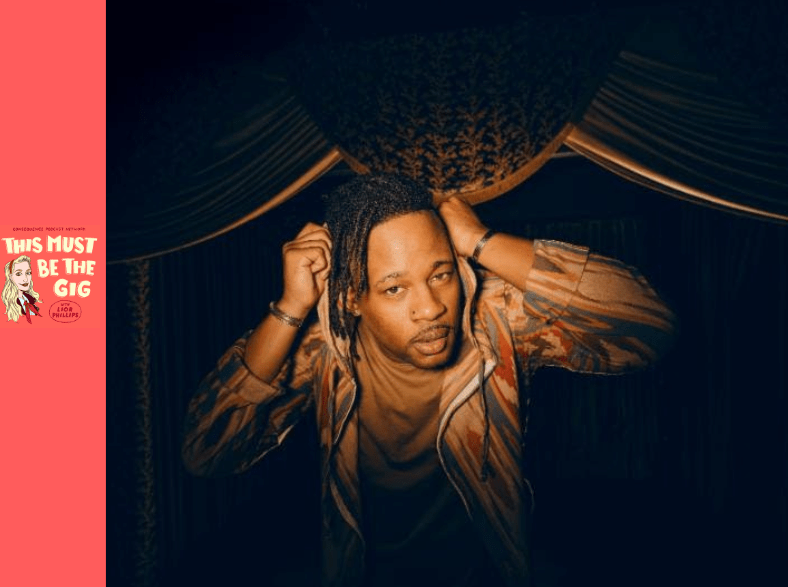 Open Mike Eagle, This Must Be the Gig

This week we bring you a live recording of our latest event from the StubHub NYC location at 39th & Broadway. Host Lior Phillips is joined by indie rapper Open Mike Eagle. In addition to his hip-hop career, the Chicago-born, Los Angeles-based artist also hosts podcasts, co-hosts the Comedy Central series The New Negroes, and even recently stepped into a professional wrestling ring.

Along with chatting about his time between the turnbuckles, Lior and Mike discuss his latest LP, Brick Body Kids Still Daydream, and the meritocracy of the rap world. Other topics include seeing Common as a teenager, rapping in the back of a KFC, the upcoming return of his Secret Skin podcast, and so much more.

In related news, to celebrate the 80th episode of This Must Be the Gig, Lior is giving away an epic prize pack featuring a Fluance High Performance 360 Degree Speaker and a $50 StubHub gift card. Click here to enter.

Below, you can see photos from the recording of this week’s episode, courtesy of Consequence’s own Ben Kaye.

This Must Be the Gig Crowd at StubHub NYC, photo by Ben Kaye