Paul James on the Musical Magic Behind Netflix’s Soundtrack 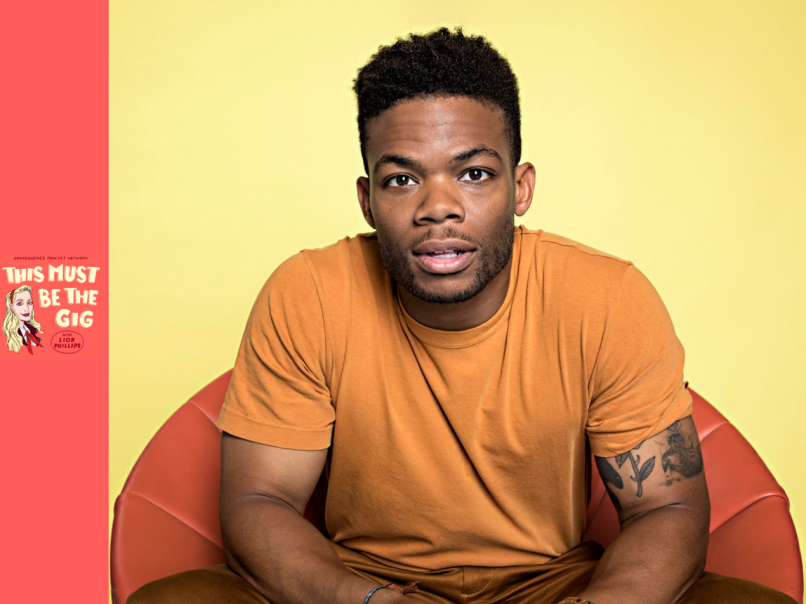 Soundtrack's Paul James on This Must Be the Gig, photo by Scott Witter

This week, host Lior Phillips is joined by Paul James, star of the brand new Netflix musical romance Soundtrack. The show, from the creator of Smash, fuses big musical moments with the emotional worlds of a diverse, disparate group of individuals in contemporary Los Angeles—with a cast including Jenna Dewan, Campbell Scott, Madeleine Stowe, and more. Prior to this big new gig, Paul starred as Calvin Owens in beloved ABC Family show Greek, as well as appearances in Torchwood, The Path, CSI, and more.

James calls into the show to discuss the ways in which Soundtrack weaves lip-syncing music video-esque setpieces into its vibrant love stories, his experiences following Radiohead around the world, running into Moses Sumney at a sushi place, and so much more.