Thomas Jane to adapt Stephen King’s From A Buick 8 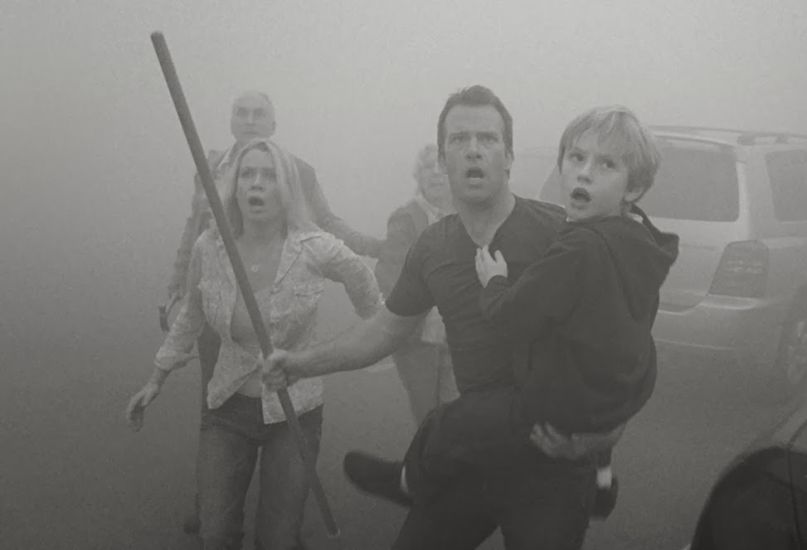 Thomas Jane in The Mist

Thomas Jane and Stephen King go together like killer cars and rock ‘n’ roll. Or dead pets and cemeteries. Or evil clowns and red balloons. Now, they’re set to reunite again as the veteran actor has signed on to adapt another novel from the Master of Horror.

As Deadline reports, Jane and producer Courtney Lauren Penn have formed new content company Renegade Entertainment, and their first project on the docket is an adaptation of King’s 2002 novel, From A Buick 8. Vroom, vroom, indeed.


Renegade is a story and character-first company,” the duo said about the company. “We believe in those who believe in pushing boundaries. ‘Imagination is the voice of daring.’ We are thrilled to partner with visionary creators who dare to imagine for the now and for the future as we champion innovative ways to share stories with audiences. At Renegade, we believe that in story, as in life, true character is revealed in a storm.”

Similar to Christine, From A Buick 8 revolves around a deadly car, only this time the authorities know about it. For over two decades, they’ve kept the deadly 1954 Buick Roadmaster locked up in a shed, but that hasn’t stopped their rural Pennsylvanian town from being plagued by supernatural forces. Sounds spooky, doesn’t it?

Sure does. Enough that the story’s drawn interest over the years from the likes of the late George A. Romero and more recently from Hyde Park Entertainment — or more specifically, writer William Brent Bell. Neither party was ever able to get the damn thing to start.

Looks like Jane has, and that’s good news, seeing how he’s well versed in King’s Dominion. In the past, he’s starred in 2002’s Dreamcatcher, 2007’s The Mist, and more recently, in Netflix’s 1922. He’s also a die-hard Constant Reader, and you can hear him talk about his love for the author in a previous episode of The Losers’ Club: A Stephen King Podcast.

Right now, it’s unclear what his involvement will be, though we anticipate seeing his mug up on the silver screen. Or the small screen. Wherever this winds up when all is said and done. In the meantime, listen to that aforementioned chat below.