Tom Cruise is back in the cockpit in new trailer for Top Gun: Maverick: Watch

The sequel 34 years in the making hits theaters next summer 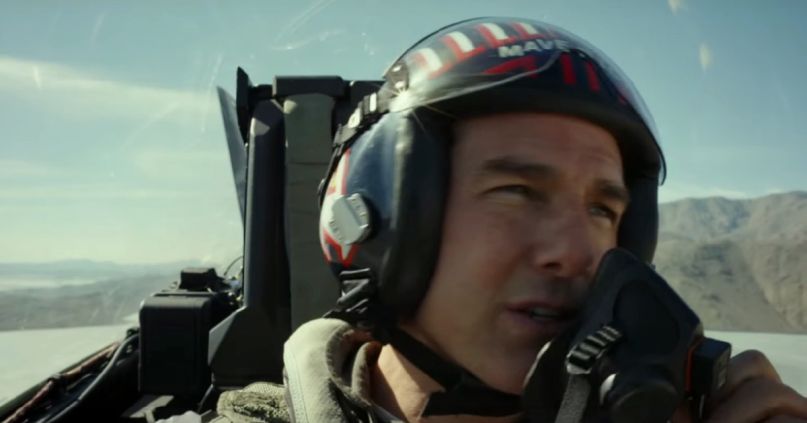 Next summer, Tom Cruise returns to the cockpit in Top Gun: Maverick. Ahead of the sequel’s June 26th, 2020 release, Paramount Picture has unveiled a new trailer, which you can see below.

Top Gun: Maverick takes place 34 years after the original film. Cruise, reprising his role as Pete “Maverick” Mitchell, now finds himself as a training instructor preparing a new batch of pilots for flight. He’s eventually tasked with a detachment of graduates for a “specialized mission the likes of which no living pilot has seen,” and none other than Lt. Bradley Bradshaw, the son of Maverick’s late friend Nick Bradshaw, aka “Goose”, is one of his pupils. “Facing an uncertain future and confronting the ghosts of his past, Maverick is drawn into a confrontation with his own deepest fears, culminating in a mission that demands the ultimate sacrifice from those who will be chosen to fly it,” reads the synopsis.