From Ari Aster to Greta Gerwig to Quentin Tarantino, movies are still in good hands 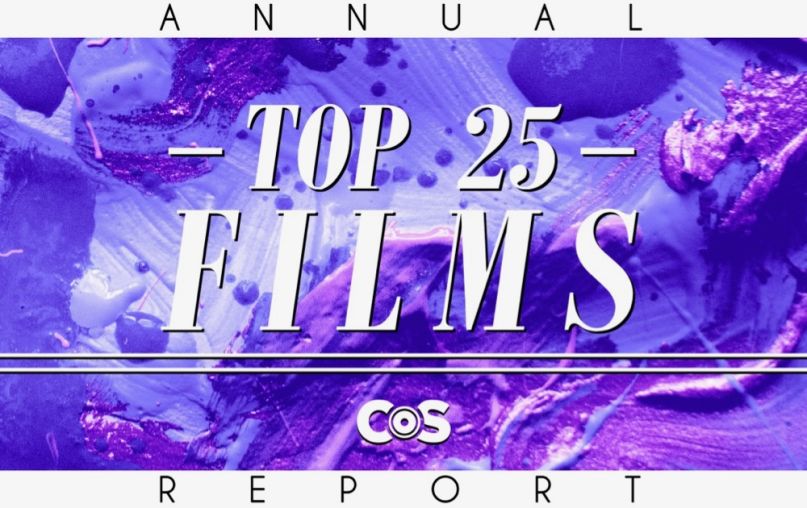 Last month, Martin Scorsese warned that we should all be a little bit more worried about the future of filmmaking, particularly in the United States. Since a lot of the discussion around his remarks got bogged down in tribalism and loud shouting about whether Marvel movies are good movies, we’d like to revisit one key quote from that discussion:

Scorsese’s point is not that one kind of movie dominating the market is bad because of the kind of movie it represents. It’s that when the market is so dominated by that kind of movie, it’s bad because of how much harder it then becomes to get other important movies in front of the people who should see them. Film is not and has never been the sum of the dollars made, even now, when those dollars are measured in billions to a probably unsustainable extent. Its value will always be derived from its ability to resonate with different audiences at different times, and sometimes from its resonance with all audiences at the exact same time.

Once Upon a Time… in Hollywood (Sony Pictures Releasing)

2019 was a great year in film all around, and don’t let all the “worst of the year” lists and talk of high-profile flops fool you. Indie productions are flourishing, boutique studios are getting some of the year’s most essential work in front of the people who want to see it, and even the major production houses are putting their muscle behind some of the year’s most valuable movies. (Just look at this year’s No. 1 feature, a major summer release backed by a global corporation.) There’s great cinema to be found at every level of distribution, and from some of the year’s biggest hits to some of its most unsung/uncut gems, the movies are as great as they’ve ever been.

As we move into a new decade of filmmaking, if one where its future remains uncertain, let the end of this one serve as proof that the movies are still in good hands. And if you want to make sure that they stay there? Keep putting your money where your online discourse is.