A decade passes in an instant, as do sounds and trends 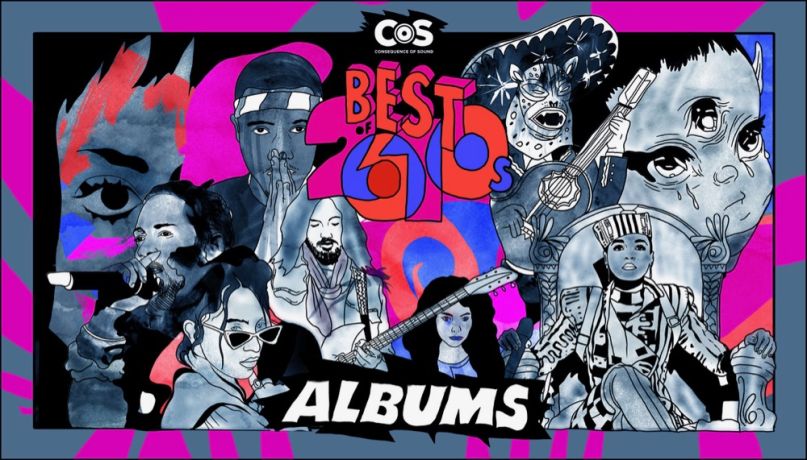 Join us as we celebrate the best music, film, and television of the decade. Today, we kick off the celebration with the 100 Best Albums of the 2010s.

That’s something the last 10 years have taught me. Days come and go quickly, and rarely do you remember the moments you think you will. It’s like finding an old newspaper clipping or pebble in a drawer but not knowing why you saved it in the first place. Surely, at one point, it must have meant something, right?

That’s what poring over so many of these artists, albums, and songs has felt like over the last several weeks. In some cases, these lists capture the albums we’ve kept in our back pockets across the last decade. We’ve kept them close to us and know that the day we stop turning to them will be the same day we cease to be. However, in more cases, we turn up albums that we all but forgot about … records so vitally connected to a year or a summer or a relationship or a life-changing 10 seconds of the last decade that we can’t understand how we ever let them sit in that drawer next to the newspaper clippings and pebbles collecting dust.

Sounds and trends come and go, as well. The names of the artists change. I imagine Billie Eilish has about as much in common with Arcade Fire as that band did with their contemporaries when they first emerged on a scene still obsessed with nu metal. All that to say that as different as 2019 feels from 2009 in so many ways, I won’t even wager a guess as to what sounds and personas we’ll be championing in 2029. I’m eager to find out, though.

A decade passes in an instant, but life can change so much in an instant. All I can tell you is here are 100 records that matter or meant something to us across the last 10 years of our lives. Some take me back, some mean something else entirely now, and some make me scratch my head at a version of myself that has long since grown out of his piercings, hoodies, and soul patch. These albums make me remember, they make me cry, and, maybe as important as anything, they make me sing along or nod my head as I figure out what comes next. I love them all, and I hope you find a few here to love or love all over again.