They've dropped out of scoring The Woman in the Window 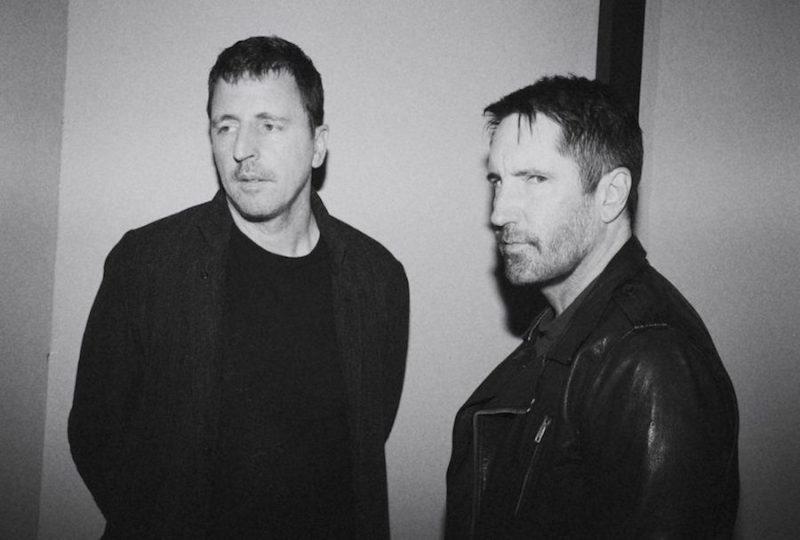 Fresh off their massive Watchmen soundtrack, Trent Reznor and Atticus Ross are officially on board to score David Fincher’s upcoming movie Mank. The duo will exclusively use period-authentic instruments from the 1940s to compose the music, Reznor told Revolver.

Mank is Fincher’s first movie in over five years, following up on 2014’s Gone Girl — which Reznor and Ross also scored. Mank is set to be a black-and-white film that tells the story of Citizen Kane co-writer Herman Mankiewicz, who will be played by Gary Oldman. It will be heading straight to Netflix, an unsurprising decision given Fincher’s relationship with the streamer thanks to Mindhunter.

The news of Reznor and Ross doing the Mank score is a collaboration worth hyping for a dozen reasons. The most obvious of which is that the biggest piece of work the musicians and Finch worked on together, a little movie called The Social Network, earned the composing duo an Oscar. Who can blame us for having high expectations already? It will certainly beat Bird Box, a project Reznor himself called “a fucking waste of time”.

A few days ago, Reznor also revealed that he and Ross have dropped out of scoring The Woman in the Window, the upcoming Amy Adams film directed by Joe Wright. They had signed onto the project back in 2018, but cited the studio’s “transformation” of the movie after test screenings as their reason for pulling out, notes Pitchfork.

In equally exciting news, Nine Inch Nails recently revealed they plan on recording a new album and going on tour in 2020. All of this news combined makes it look like next year is shaping up to be close to perfect for NIN fans. Here’s hoping.