The Finnish metal cellists are back ... with no vocals this time 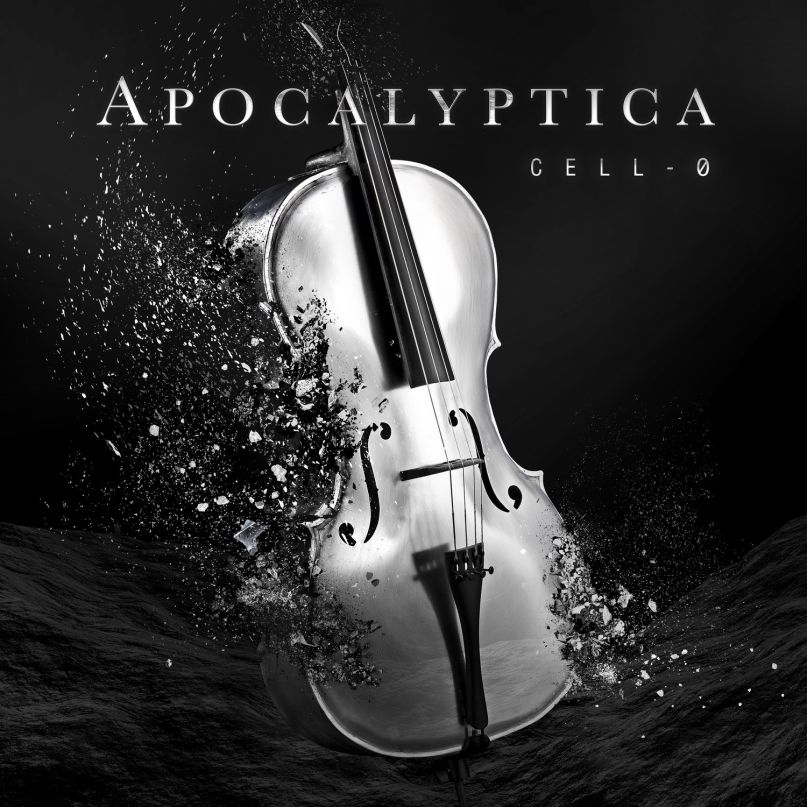 The Lowdown: Featuring three cellists (Eicca Toppinen, Perttu Kivilaakso, and Paavo Lötjönen), and one drummer (Mikko Sirén), Apocalyptica go without vocals once again on their ninth studio album, Cell-0. Pronounced “cell-zero” (not “cello”), the album sees the Finnish band harken back to its early direction, on such offerings as Plays Metallica by Four Cellos and Inquisition Symphony.

The Good: Perhaps viewed as a gimmick early on (back in the ‘90s when the band first appeared, merging metal with symphonic sounds was not as prevalent nor accepted as it is today), Apocalyptica prove once more to be leaders of the symphonic metal genre. Not only are they experts on their respective instruments, but also have no troubles composing epic compositions — especially the awesome, near 10-minute long title track, which takes the listener on a true sonic journey. And like watching The Irishman, it’s so bloody good that you forget how long it is!

The Bad: The average headbanger who is accustomed to hearing vocals in their metal may be a bit baffled, and as a result, may find some of the material sounding a bit repetitive at times. Also, the music occasionally crosses over into prog-metal territory, so depending on the level of your appreciation of that genre, it may require some patience to successfully navigate through some of the song structures.

The Verdict: With Cell-0, Apocalyptica prove once and for all that they don’t need vocals to fully soar. The result is a unique recording that honestly could appeal to both those who don denim battle vests and to those who prefer tuxedos and gowns.